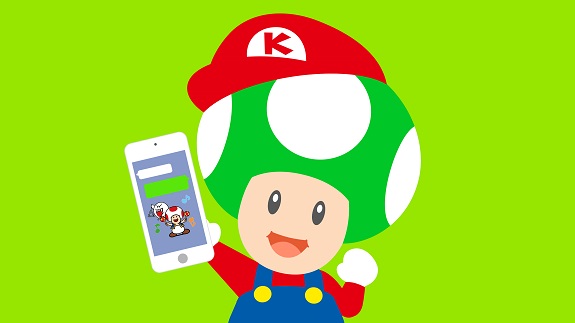 Those Super Mario stickers are a bit special: they’re not only animated, they also come with sounds! You can get them from the LINE Store for:

Here’s some pictures for the stickers themselves, and the official Nintendo account on LINE (in Japan):