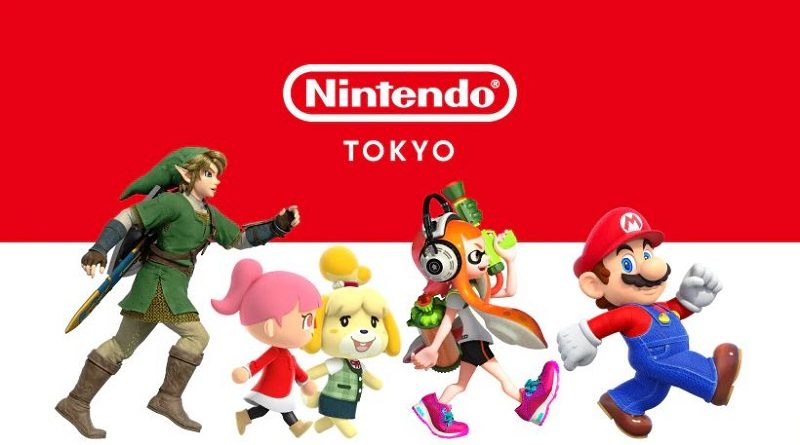 Here’s the latest episode of Nintendo Minute, which is about Super Smash Bros. Ultimate this time around:

Nintendo Minute is never a minute! This week we’re going back to Super Smash Bros. Ultimate and challenging each other with some “impossible” jumps. We each picked a stage with a difficult jump. We can pick whatever character we want and we get five tries to see if the jump is actually impossible. Of course there’s a consequence if we can’t make the jumps. Loser has to spin the “Wheel of Fate”! What other impossible jumps are in Super Smash Bros. Ultimate? Let us know! As always, thanks so much for watching and we’ll see you next week.

Nintendo have revealed some more merchandise to be sold at the Nintendo Tokyo, this time focusing on the Super Mario Family Life range (featuring various items used in the daily life of a family): 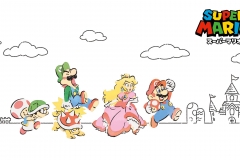 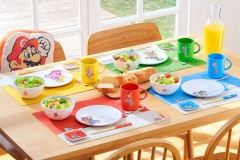 Here’s the recording of the latest livestream for Fire Emblem 0, which was held on Saturday (November 9th):