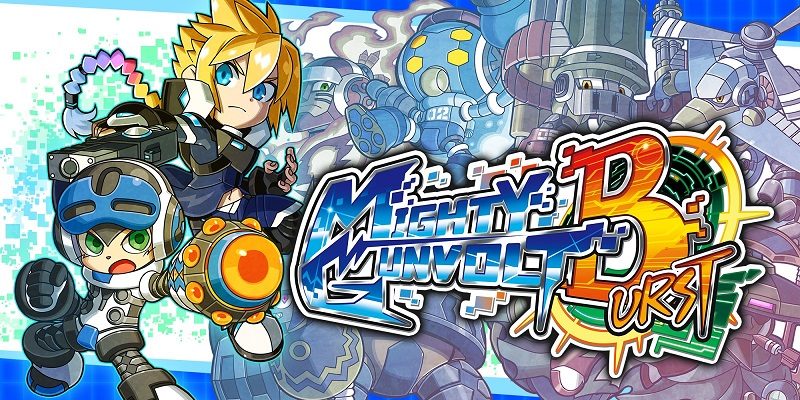 To download the updates for Mighty Gunvolt Burst on the Nintendo Switch manually, you have three options:

To download the updates for Mighty Gunvolt Burst on the Nintendo 3DS manually, you have several options:

To check that you have the latest version, simply launch the game: the version number is displayed in the top left corner of the screen. 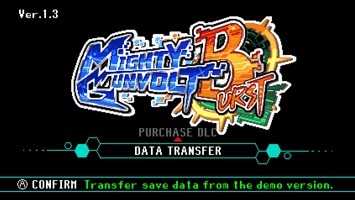