Here’s some more footage for Pokémon Sword and Shield, showcasing other players showing up in the Wild Area when playing in local or online multiplayer:

The Pokémon Company have shared a soundtrack preview video for Pokémon Sword and Shield, revealing the music track composed by the one and only Toby Fox:

The Pokémon Company have finally launched the Pokémon Wild Area Search: a web app that allows you to explore a diorama replica of the Wild Area from Pokémon Sword and Shield, in search of wild Pokémon. Unfortunately, it’s only available in Japanese, Chinese, and Korea, and not English. Fortunately, you don’t really need to know much about those languages to just go and search for Pokémon. Click here to check out the Pokémon Wild Area Search app! 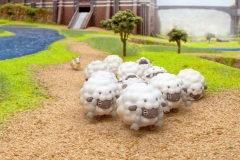 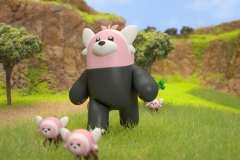 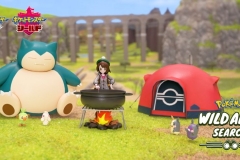 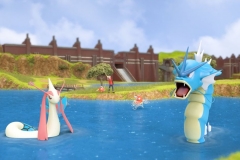 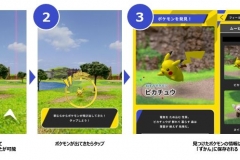 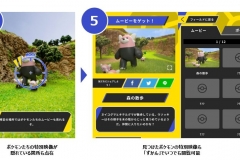 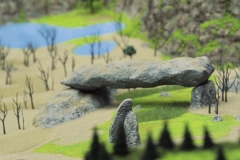 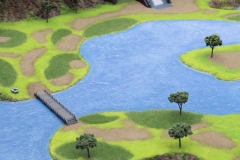 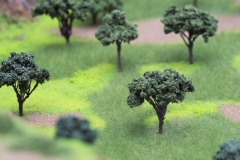 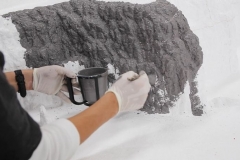 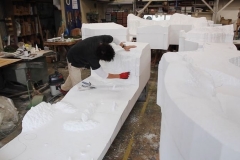 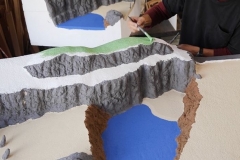 The Pokémon Company have uploaded the special for the new Pokémon anime series, which aired on November 10th in Japan. It offers a short retrospective of all the previous Pokémon anime series, and features some exclusive footage of the first two episodes of the new one (which debuts on November 17th in Japan). There’s also a fun quiz, for those of you who do understand Japanese!

Here’s the special in full:

During this special, it was also announced that the first ending theme for the new series was produced by Junichi Masuda himself. Unfortunately, unlike the opening theme (which is featured in the special), this ending theme will seemingly not be revealed before the first episode has aired.

Here’s the latest video clips for the Pokémon Sun and Moon anime series:

As part of the ongoing Team GO Rocket Event, the following Pokémon are now seeing increased spawns until November 14th:

Also, the following are now available: