Here’s the latest episode of Nintendo Minute, which is about Luigi’s Mansion 3 this time around:

Nintendo Minute is never a minute! Happy Luigi’s Mansion 3 launch day. We hope you’re already playing and enjoying this spooky game. We had some very special guests on the show this week to expertly guide us through one of the multiplayer modes – ScareScraper. Bryce and Sean are both from Next Level Games and are just the best. Stay till the end to see who gets a Gooigi inspired surprise. As always, thanks so much for watching and we’ll see you next week!

And here’s the latest videos for the game:

Nintendo have revealed some more merchandise to be sold at the Nintendo Tokyo Store, this time focusing on Animal Crossing merchandise: 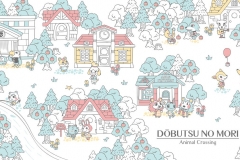 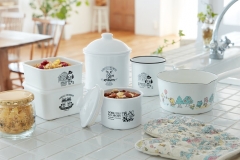 Here’s pictures of even more Nintendo merchandise from… Nintendo themselves, in Japan: 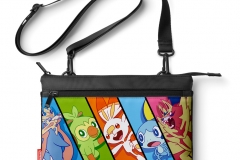 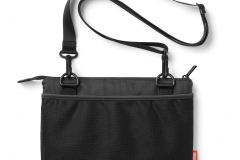 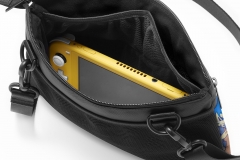 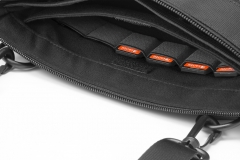 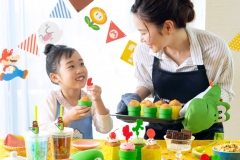 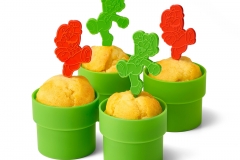 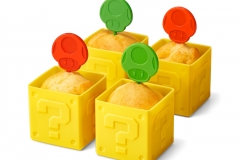 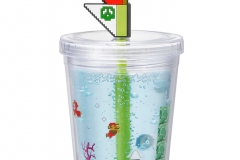 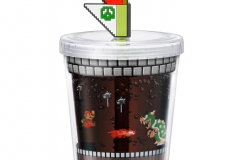 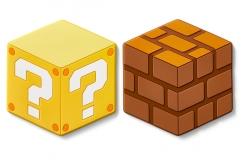 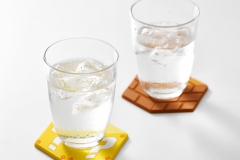 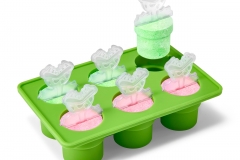 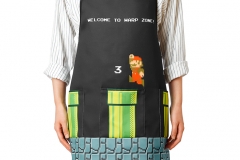 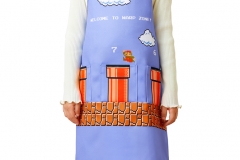 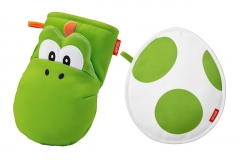 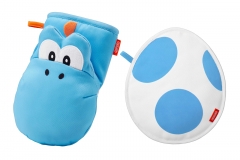 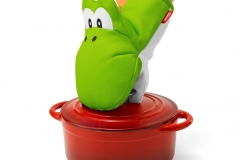 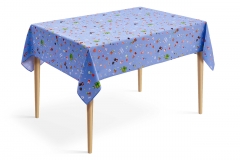 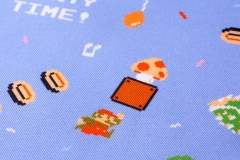 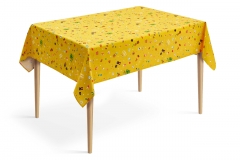 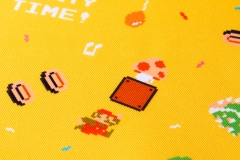 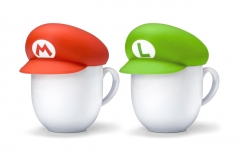 Nintendo have announced that the various online features of Daigasso! Band Brothers P will be discontinued within the next few months. Here’s the planning:

Of course, all non-internet features (local multiplayer, content shared with other players) will remain available after May 1st.