On Friday (North America) / Saturday (Europe, Japan), Nintendo will release a brand new Software update for Mario Tennis Aces: check out this page for the complete patch notes in English!

The latest playable character is Fire Piranha Plant, and it will be available to all players taking part in the June Online Tournament (June 1st to July 1st). It will then become available to everyone on July 1st. 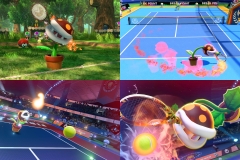 Also, it’s been announced that Dry Bowser will be added to the game in July. Players who take part in the July Online Tournament (July 1st to August 1st) will be able to play with it right away, and it it will be unlocked for everyone on August 1st. Nintendo specifies that this will be the final additional playable character. 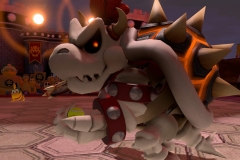 Back to the June Online Tournament, you will be able to get a rather fiery outfit for Bowser if you earn enough points! 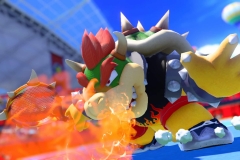 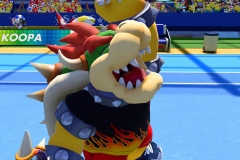 And from July onwards, more special outfits will be added, including classic outfits for Wario and Waluigi, and alternate colours for Koopa and Paratroopa! 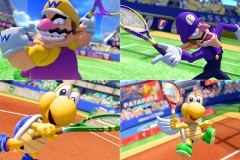 Also, with this update, the Shy Guy Train Tussle will be available in Swing Mode from now on (available at all times), instead as only a Co-op Mission. 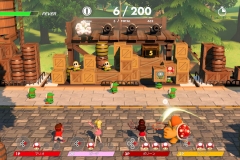 Speaking of Co-op Missions, the one for June is Boo Hunt. Clear the goal, and you will unlock a visor for Boo (blue, green, and pink colours available): 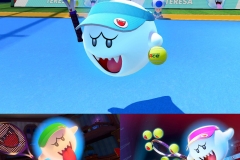 And here’s a few more screenshots for the game, courtesy of Famitsu 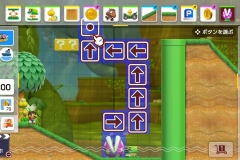 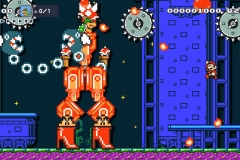 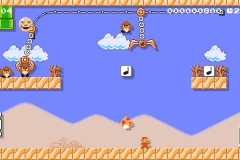 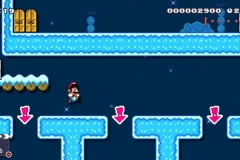 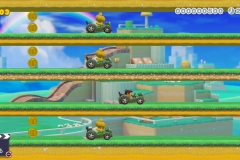 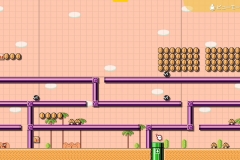 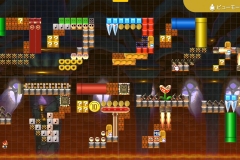 Mat Piscatella of the NPD has shared the Top 10 Software for the current gen platforms (Nintendo Switch and Nintendo 3DS). Unfortunately, no sales data is provided, and the games are ranked on dollar sales (not units): 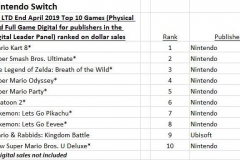 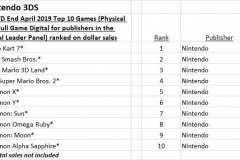 Nintendo of America have announced another real-life event for the Nintendo Switch in the United States: the Nintendo Switch Road Trip. Basically, it’s a tour that will stop at various cities across the country, and will have several Nintendo Switch games to try out. My Nintendo members also get a free gift if they check-in using their personal QR Code!

Check out this page for details about the tour (games playable, cities, etc.)!