Nintendo have updated the official website for Fire Emblem: Three Houses in Japan. The Gameplay System section was opened, with a subsection about Education (teaching). Unfortunately, there isn’t anything really new in there (if you’ve read our previous reports about the game, that is!), but we do get some more gameplay footage!

Here’s two videos from the Education subsection of the official website:

First, a reminder about the role of the protagonist in the game: they’re both a teacher and a tactician / commander. At the Officer’s Academy, the students are studying the arts of battle, and they work hard to reach new heights. As a teacher, your role is to nurture and guide those students, but also serve as their tactician / commander on the battlefield.

As mentioned in a previous report, your time at the Officer’s Academy is divided in months. At the end of the month, students have to tackle assignments involving actual battles, so you need to make sure they study hard enough and grow within the time allocated each month.

A key elements of the students’ education: the qualification exams that allow them to change classes. To pass them, students need to spend weekdays studying, and you have to teach them. During the weekend, you can take a break and interact with the people at the Monastery, but also go to battle with your students… or study some more.

It’s entirely up to you how your students spend their time preparing for the assignments in each month!

The website explains that the main purpose of your teaching is to make it so your students can pass the qualification exams. That way, they become more versatile, and your army grows stronger. Depending on the class, the skills required to pass the exams will vary. Your task consists in finding the right training / excercise / etc. to identify and grow the unique talens of each student.

The skills learned have a direct influence on the pass rate for the exams, so you need to think carefully about which skills to learn first. Once a student has passed an exam, you can switch their class as many times as you want before battle. Their level and skills learned will not be lost when they switch classes.

Alongside their regular lessons, students can improve their skills during self-study sessions. You identify which skills to focus on, and the students go and work on their own after you suggested some learning goals to them. Of course, it’s important to keep in mind the class of the student. Also, students will sometime come up with goals on their own. 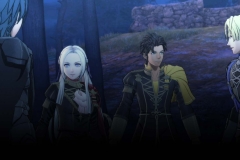 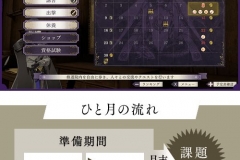 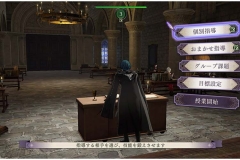 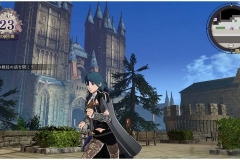 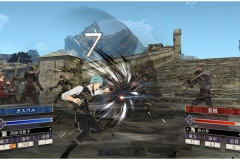 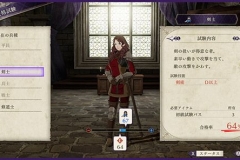 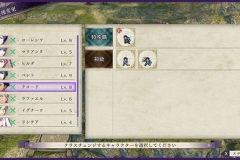 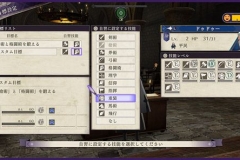 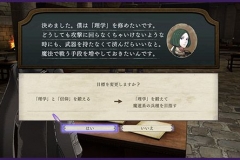 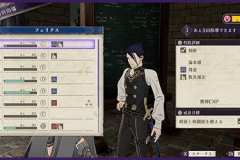 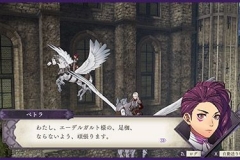