Nintendo have announced that Tetris 99 is also getting a retail release in Europe, which comes as no surprise as the game did pop up on the website of the Australian Classification Board a few days ago. Just like in Japan, the game will come with a 12-months Nintendo Switch Online subscription (personal), along with the 2 DLC sets (though with only one on the cart).

Tetris 99 will be released at retail on September 20th in Europe, over a month after Japan (which is getting it on August 9th). Nothing has been announced for North America yet, but it’s probably a matter of days until an announcement is made. 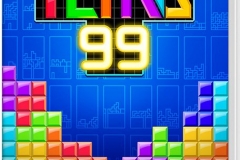 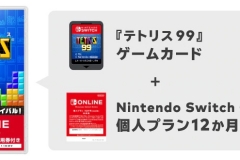 By the way, the two new modes to be added as part of the second DLC set are:

Finally, here’s a video and some pictures of the Splatoon 2 collaboration for the latest Online Event (which takes place this weekend!): 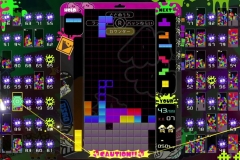 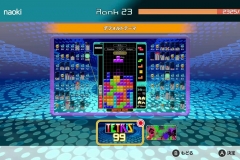 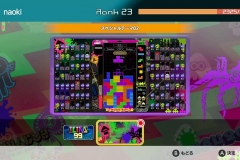 Famitsu have announced that they will have yet another article about Fire Emblem: Three Houses in their latest issue. This one will share details about the giant monsters showcased during the Japan Expo 2019 presentation, but also additional characters, the various facilities found in the Garreg Mach Monastery, and more classes. 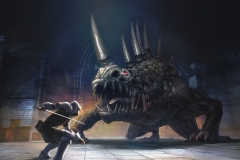 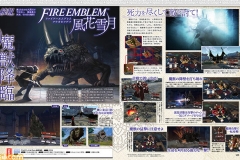 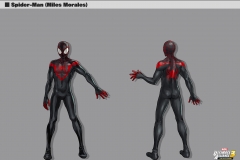 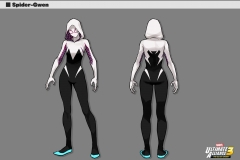 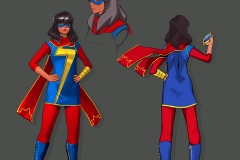 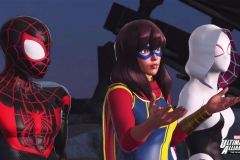