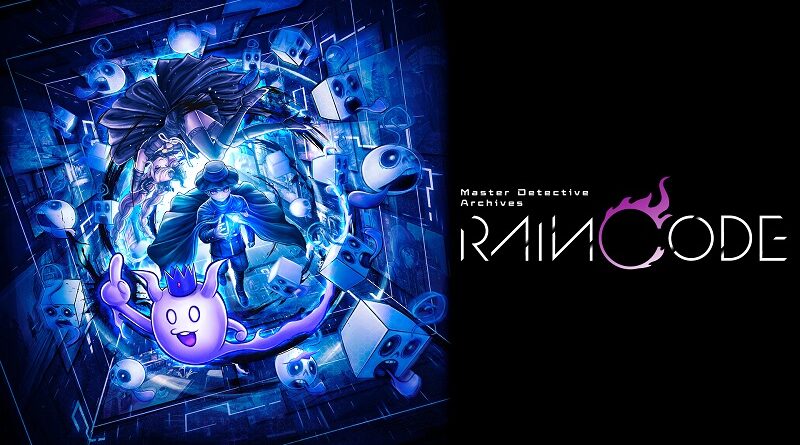 Master Detective Archives: Rain Code is the latest game from the creator of Danganronpa (Kazutaka Kodaka), and it’s coming to Nintendo Switch in Spring 2023 worldwide. And in the months leading to launch, Spike-Chunsoft are planning to share various details and pictures for the game.

In this post, you will find all the details and pictures in one place. Naturally, it will be updated on a regular basis (as soon as new content is shared)!

Here’s another illustration of Shinigami (voiced by Anjali Kunapaneni in English and Sayumi Suzushiro in Japanese), drawn by Rui Komatsuzaki: 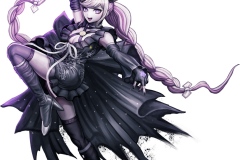 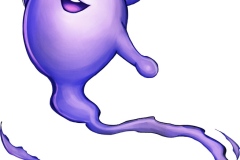 When she takes on her humanoid form, her crown goes from simple to fabulous!

Here’s another illustration of Yuma Kokohead (the protagonist, voiced by Lucien Dodge in English and Katsumi Fukuhara in Japanese), drawn by Rui Komatsuzaki: 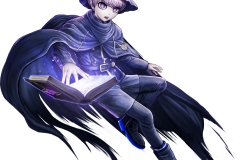 Yuma has the Book of Death with him. Hold on, does that mean SHE’s involved…?

This week, we get some details about one of the gameplay features of Master Detective Archives: Rain Code… the Reasoning Death Matches! 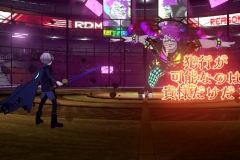 Face off with Mystery Phantoms as you advance through the Mystery Labyrinth. Dodge their claims and slash through contradictions with the Solution Blade! They resemble in-game characters, but with a glam rock attitude…

Spike-Chunsoft have shared some details about the aptly-named Mystery Labyrinth! 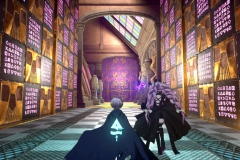 As the investigation progresses, a realm where mysteries materialize appears. These mysteries will attack you as you seek to uncover the truth. Inspired by sites around the world, the main stage transforms before your eyes!

Today, we get a look at Kanai Ward, which is the city where the game takes place! 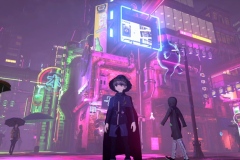 For starters, we have two characters profiles:

Protagonist who suffers from amnesia. He possesses a strong sense of justice & tries to help anyone in need. Fun fact: His irises look like keyholes!

Death god contracted to haunt Yuma. She annoys Yuma with her mischievous antics, and feels no remorse in doing so. Her humanoid form has the gloomy yet glittery aura of a goddess of darkness! 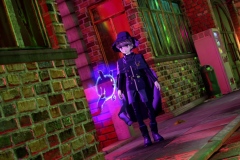 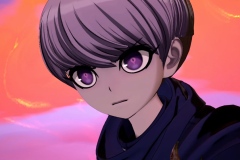 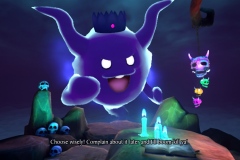 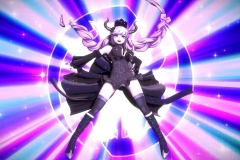 Master Detective Archives: Rain Code (Switch) does not have a release date yet, but is slated for a Spring 2023 release worldwide.