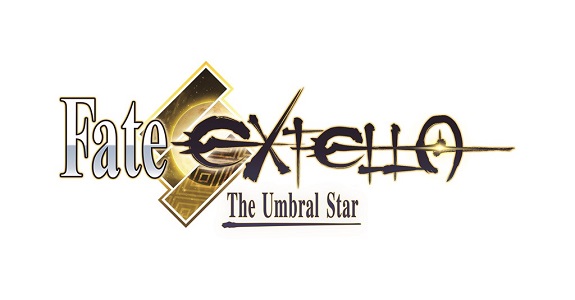 Here’s the latest video and some screenshots/artworks for Fate/EXTELLA: The Umbral Star, showcasing the special costume exclusive to the Nintendo Switch version of the game:

Fate/EXTELLA: The Umbral Star (Switch) comes out on July 20th in Japan, July 21st in Europe, and July 25th in North America.

The Seiken Densetsu Collection was released on June 1st in Japan. Unfortunately, the game doesn’t come with a manual, something that many users complained about. Last week, Square-Enix confirmed that upcoming prints of the game would include a manual.

Since it will take a while for those copies to end up in stores, the company has uploaded the original manual of all three games on the official website: Seiken Densetsu / Final Fantasy Adventure, Legend of Mana, and Seiken Densetsu 3. Click here to check them out for yourself!

However, do note that it’s the manual for the original games (on GameBoy and SNES), and therefore, are not quite adapted to the Seiken Densetsu Collection (regarding button prompts, additional features, etc.). Still, it’s a nice tip down nostalgia lane for players who had the opportunity to play the original version of the games!

One Piece: Unlimited World Red Deluxe Edition (Switch) comes out on August 24th in Japan, and September in Europe and North America.

Here’s some screenshots for the latest free bit of DLC for Monster Hunter XX on Nintendo 3DS: