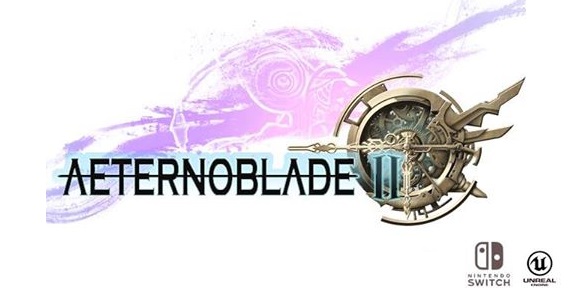 Aeternoblade II was initially announced for the Nintendo 3DS, but last month, Corecell Technology announced that it was now a Nintendo Switch title (running on Unity Engine 4). And yesterday, the very first screenshots for the game were finally revealed.

Corecell Technology also reveal that they’re aiming for 1080p on Nintendo Switch, though no word was given on framerate.

Aeternoblade II (Switch – eShop) does not have a release date yet.

Yesterday, Nicalis shared a picture of the faux “1990s Japanese Game Magazine Ad”, that can be found inside the Nintendo Switch packaging (on the other side of the cover):

Cave Story+ (Switch) will be released on June 20th in North America, and later this year in Europe.

A few weeks ago, it was announced that the Kamiko soundtrack would get an album release in Japan, though only via the 2083 Online Shop. Good news for players interested in importing the soundtrack: it’s now available for purchase on Amazon.co.jp, where it’s sold 2 160 Yen. If you’re interested, click here to place your order!

Did you like forma.8 on Wii U and Nintendo 3DS? If yes, you will be glad to learn that MixedBag Games, the developers, are now working on the Nintendo Switch. They haven’t announced a game yet, so we don’t know if they’re working on a new game, a port of forma.8 or another of their game, or something else entirely.

World to the West

Here’s the latest character trailers for World to the West, coming to the Nintendo eShop of the Wii U later this year: