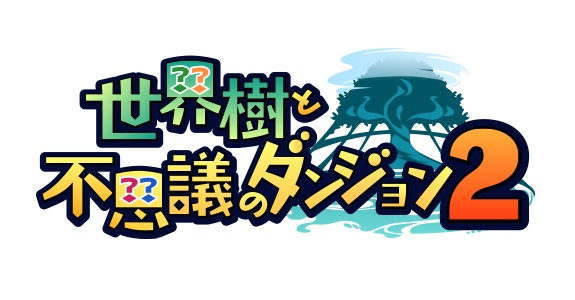 The latest issue of Famitsu magazine will be released on Thursday in Japan (Wednesday afternoon for Europe and North America).

After several successful entry (with the latest one being the most successful with over 170 000 units sold LTD), the Sumikko Gurashi series is back with a 4th (and most likely final) entry on Nintendo 3DS. Today, Nippon Columbia revealed Sumikko Gurashi: Koko, Dokonandesu?, that will be released on July 20th in Japan.

Sumikko Gurashi: Koko, Dokonandesu? (3DS) comes out on July 20th in Japan. The Upcoming Releases page has been updated!

Here’s some pictures of the Fate/EXTELLA canvas art, now available for the ebten store (along with the two clear files offered as retailer bonuses with the game itself):

Fate/EXTELLA: The Umbral Star (Switch) comes out on July 20th in Japan, July 21st in Europe, and July 25th in North America.