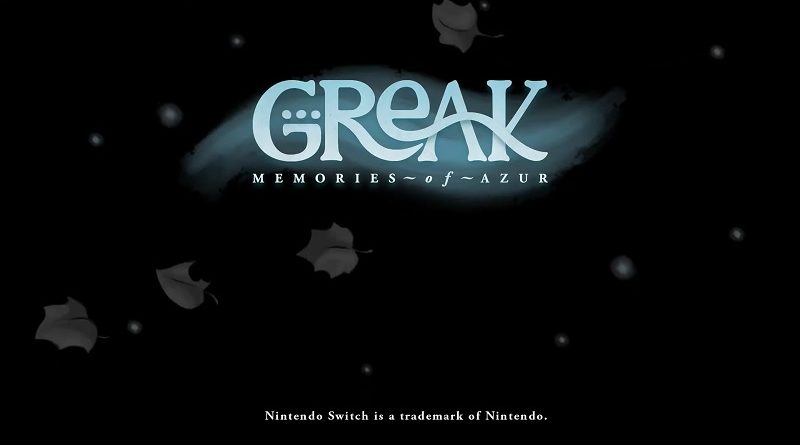 Greak: Memories of Azur is a side-scrolling adventure game from Navegante and Bromio, releasing on Nintendo Switch sometime next year in Europe and North America. Here’s a trailer and some details:

Greak: Memories of Azur is a side scrolling single-player game with traditional hand drawn animation. In this adventure, the player will take the role of three siblings: Greak, Adara and Raydel; whom you will need to guide through the lands of Azur. They will be able to alternate control between them at any moment and use their unique abilities to escape from the Urlag invasion.

Greak: Memories of Azur (Switch – eShop) comes out in 2020 in Europe and North America. The Upcoming Games page has been updated!

PQube have announced that Cat Quest II: The Lupus Empire will be playable in the following languages:

Back in July, Bethesda released 3 classic Doom games on the Nintendo Switch: Doom (the original), Doom II, and Doom 3. But one game is still missing: Doom 64. Originally released on Nintendo 64, it’s a sequel to Doom II, and was never ported to any other platform… until now. The game recently popped up on the website of the Australian Classification Board, which indicates a re-release is going to happen in the near future: 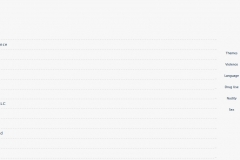 Right now, it’s not guaranteed that it will be released on Nintendo Switch, but considering the classic Doom games were all re-released on the Nintendo eShop, the chances of Doom 64 skipping that platform are fairly slim.

The latest Kickstarter update for Ira is now live. In this one, the developers explain what they have been up to lately, and how things are finally starting to fall into place. Click here to check out the post!

With Freedom Finger, Wide Right Games are trying to appel to players of all skills, from schmup veterans to newbies. That’s why they have implemented various diffulty settings that go beyond just difficulty itself: 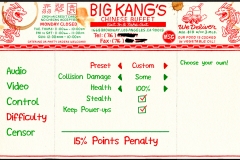 The latest DevBlog post for Piczle Cross Adventure is now live. This time, it’s about the in-game messaging system: click here to check it out! 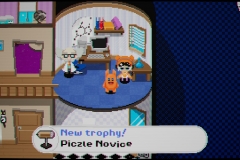 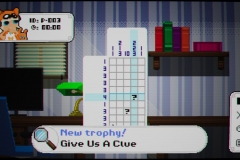 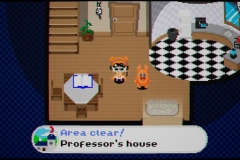 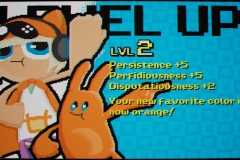 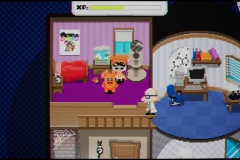 Here’s the latest The Download and Nintendo eShop Highlights video from Nintendo of America and Nintendo of Europe respectively, showcasing some of the most notable releases in August 2019: