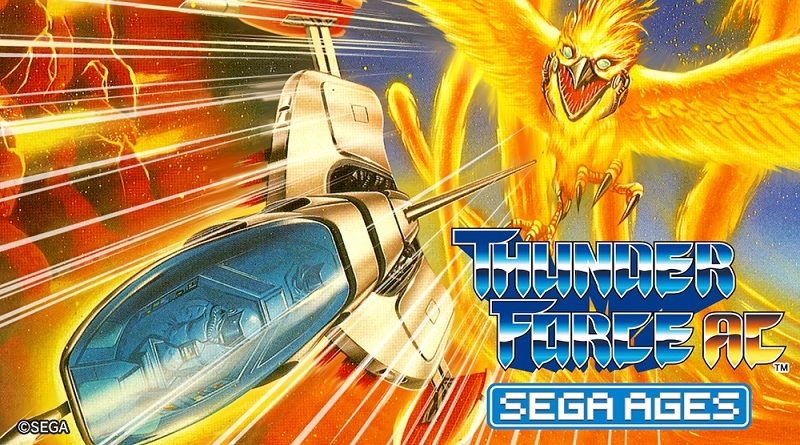 SEGA have announced that SEGA Ages Thunder Force AC will be released on May 14th in Japan. As usual, it will cost 999 Yen. 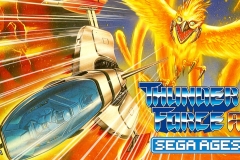 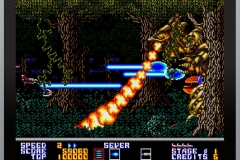 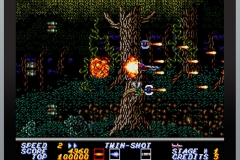 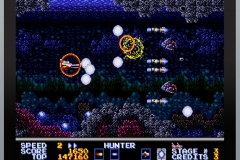 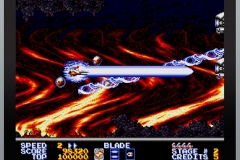 SEGA Ages Thunder Force AC (Switch – eShop) comes out on May 14th in Japan. The Upcoming Games page has been updated!

PLiCY have announced their latest game for the Nintendo Switch: Greedroid. It will be released on May 14th in Japan, for 1 200 Yen. 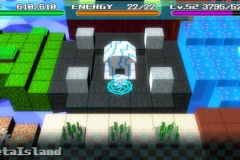 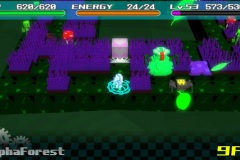 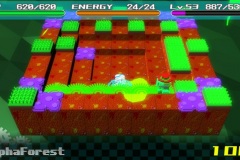 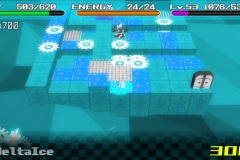 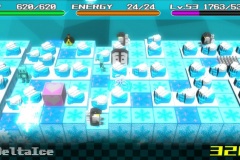 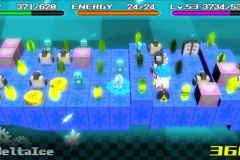 Greedroid (Switch – eShop) comes out on May 14th in Japan. The Upcoming Games page has been updated!

Nintendo have announced that the next Game Trial for Nintendo Switch Online subscribers in Japan is Celeste. It will be playable for free from May 18th (12AM JST) to May 24th (6PM JST). As usual, it will be accompanied by a sale for those who want to keep playing once the trial is over: 1 080 Yen (instead of 2 160 Yen) until May 31st.

Here’s some more details and the list of key features for Neko Ghost, Jump:

Neko Ghost, Jump! tells the cute story of Nekoman – madly in love with Nekogirl, of whom he plans to wed and live in bliss and harmony for the rest of his digital days; alas, out of nowhere, Space Dog Pirates appear and abduct his beloved, and not just her, but all his family and friends, as well. You, playing Nekoman must sort out the mess and deal with the evil Space Dog Pirates!

Neko Ghost, Jump! is a puzzle-platformer where you switch between 2D and 3D camera perspectives collecting loot dropped from the pirate ship along the way. Another interesting feature is the ability to switch between your physical form and ghost form to solve certain puzzle and to progress where needed. All levels have leaderboards offering you bragging rights as you beat your best friends for the top positions. Explore the environment, find secrets, and make sure you collect as many coins as possible. You will need them to unlock cool customization options.

Forever Entertainment have announced that their Nintendo Switch games have sold a combined 3 million units since launch. As usual, no regional breakdown is provided. 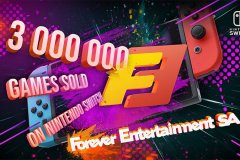 Here’s the launch trailer for SuperMash, now available in Europe and North America: