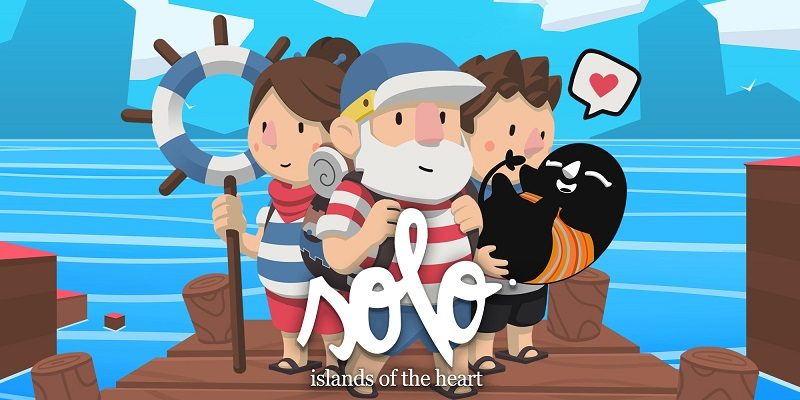 It is a universal feeling, but each of us experiences it in a different way. Individually, it holds different meanings depending on a variety of factors such as culture, gender, sexuality or traumas. That’s why Solo explores this theme in an introspective way, to have the players identify and reflect on their own experiences.

Solo is a contemplative puzzler set on a gorgeous and surreal archipelago. Reflect on your loving relationships by exploring contemplative, dream-like islands.

Nature and contemplation are also a huge part of Solo – you could feed the animals or just sit on a bench and take the time to think. After all, it’s up to you – Solo provides you with the opportunity to explore at your own pace.

The world is divided into archipelagos, and each archipelago is formed by small islands. Each island represents a unique puzzle the sailor will have to solve before getting to the Sleeping Totems and awakening them to answer a question about love and relationships. Using boxes, each with different properties and behaviours, the sailors can build their own paths to the Sleeping Totems on each island. 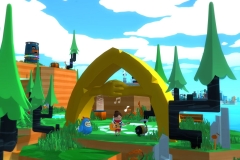 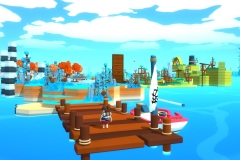 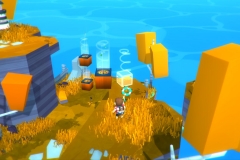 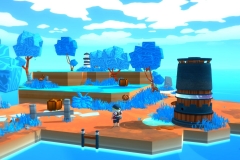 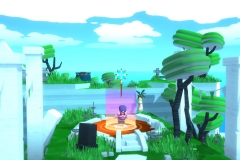 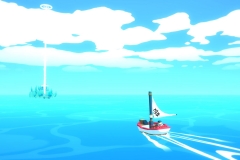 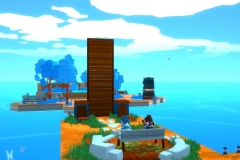 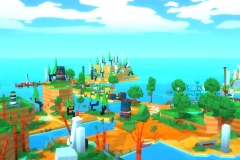 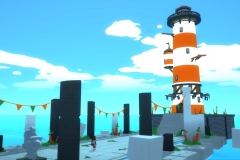 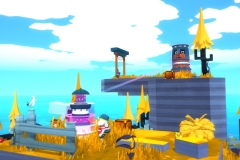 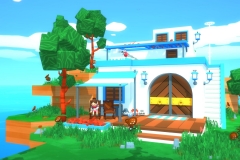 Solo: Islands of the Heart (Switch – eShop) comes out on August 1st in Europe and North America.

Darril Arts and Stormind Games have announced that Remothered: Tormented Fathers, originally slated for a July 26th release, has been delayed to August 30th. The extra time will be used to polish the game before its release.

Remothered: Tormented Fathers (Switch – eShop) comes out on August 30th in Europe and North America. The Upcoming Games page has been updated!

Rainy Frog have announced that Koral will be released on August 1st in Japan, where it will cost 1 000 Yen. This version of the game will offer an English language option. 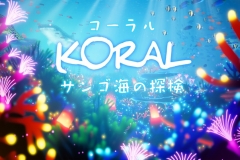 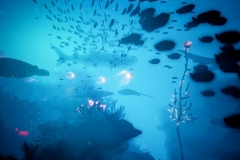 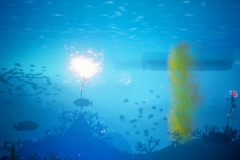 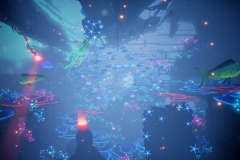 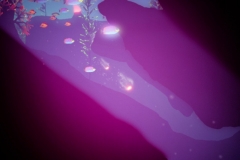 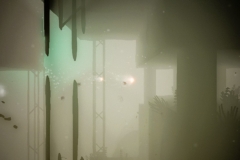 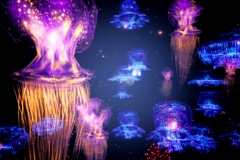 Koral (Switch – eShop) comes out on August 1st in Japan. The Upcoming Games page has been updated!

In Japan, Pawarumi is now available for pre-purchase on the Nintendo eShop, for 1 500 Yen. It will be released on August 22nd, and requires 1.3GB of free space. It does offer an English language option. 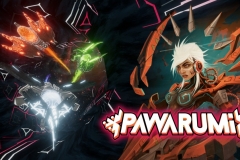 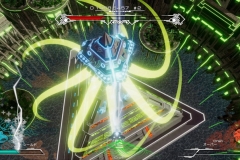 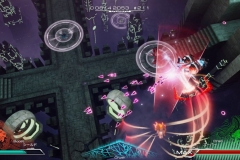 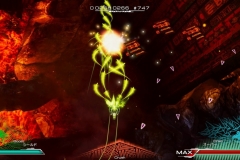 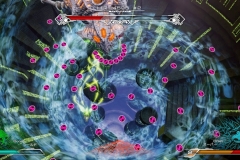 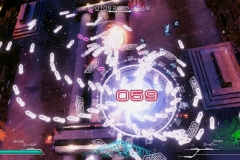 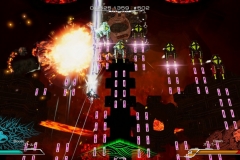 Pawarumi (Switch – eShop) comes out on August 22nd in Japan. The Upcoming Games page has been updated!