It was also revealed that players with save data for Rune Factory 4 Special will be able to have 2 guest characters from that game appear in Rune Factory 5.

Finally, here’s the recording of the latest livestream:

Rune Factory 4 Special (Switch) does not have a release date in Europe and North America yet.
Rune Factory 5 (Switch) comes out in 2020 worldwide.

THQ Nordic have announced that Darksiders Genesis is getting two special editions: 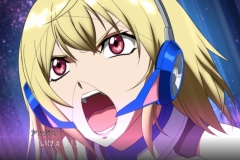 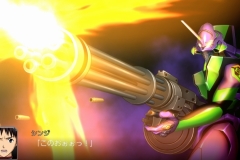 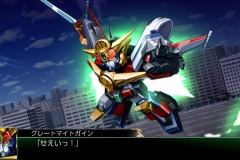 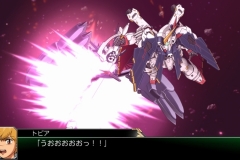 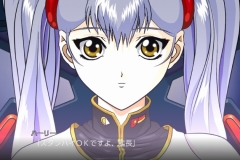 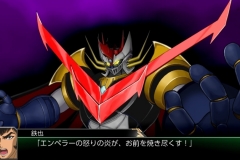 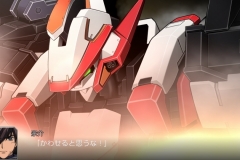 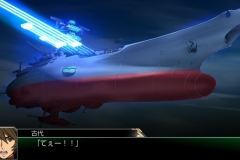 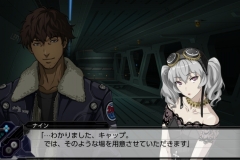 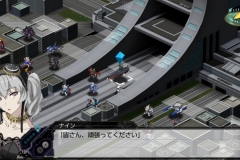 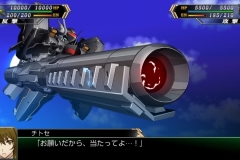 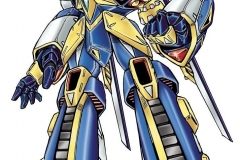 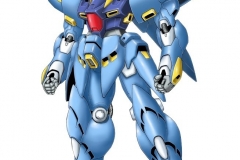 Here’s the latest commercial for Doraemon Story of Seasons:

Doraemon Story of Seasons (Switch) comes out this Fall in Europe and North America.

Here’s a few screenshots of Mario & Sonic at the Tokyo 2020 Olympic Games on Arcade, which is getting some location tests this weekend in Japan: 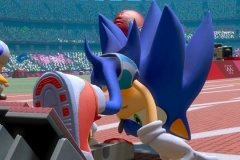 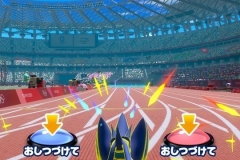 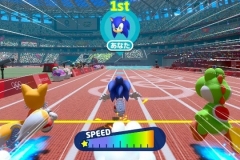 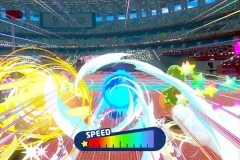 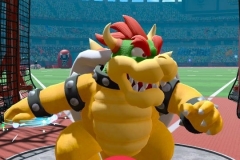 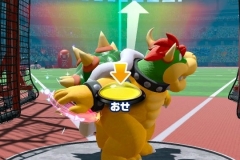 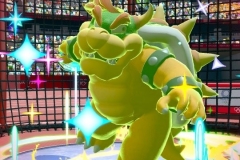 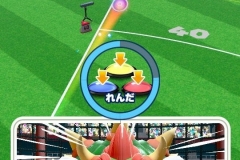 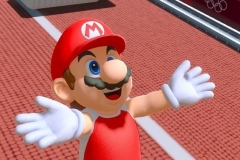 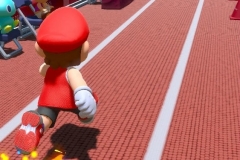 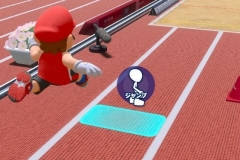 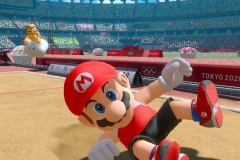 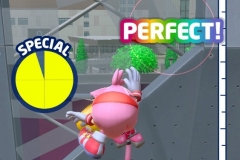 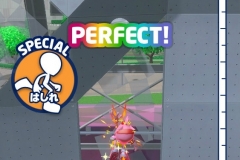 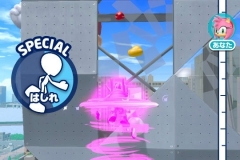 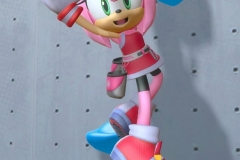