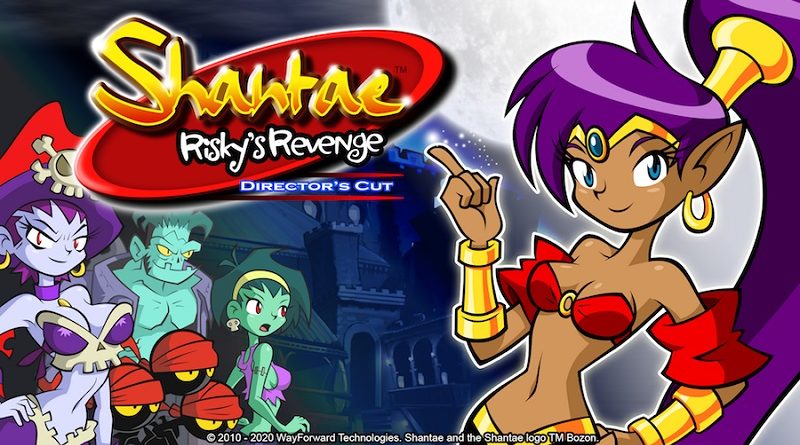 WayForward have announced that they are bringing Shantae: Risky’s Revenge – Director’s Cut to the Nintendo Switch. It will be released this Fall in Europe and North America, and it will cost $9.99.

This version of the game will offer the following improvements:

Shantae: Risky’s Revenge – Director’s Cut is an upgraded version of the second game in the Shantae series, once again putting players in control of Shantae, the Half-Genie heroine, who’s on a mission to stop her scheming nemesis, the nefarious lady pirate Risky Boots. To do so, Shantae will explore a variety of environments (including deserts, forests, and undersea caverns), transform into creatures with unique abilities, encounter hilarious NPCs, and confront the dastardly Barons of Sequin Land, all accompanied by spectacular multilayered pixel-art graphics and a fantastic soundtrack. 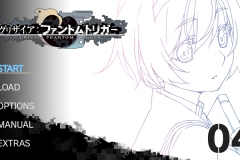 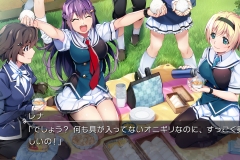 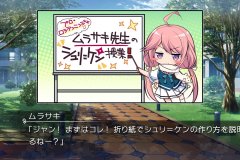 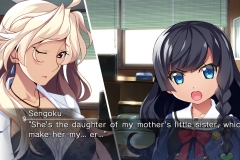 Grisaia: Phantom Trigger 04 (Switch – eShop) does not have a release date yet.

Ratalaika Games have announced their latest game for the Nintendo Switch: Ultra Hat Dimension, a puzzle game developed by Kitsune Games. It will be released on July 17th in Europe and North America, and it will cost 4.99€ / £4.99 / $4.99.

It is time to take down your rival… with the power of hats! Trick others to start some slapfights to progress in order to defeat your arch-nemesis! Ultra Hat Dimension is a puzzle game about adorable hats and people getting punched for wearing them. The catch is that the player can’t punch anyone; instead, they must use the power of hats to convince others to do the punching for them. Find and defeat the Spluff responsible for all this chaos! Explore through the levels of the majestic Spluff Palace to find and defeat your arch-nemesis! 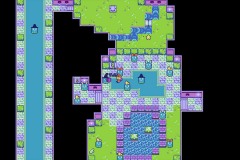 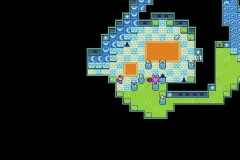 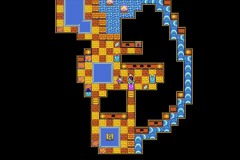 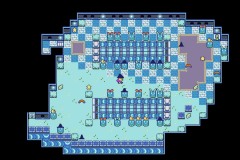 Modus Games have announced that Remothered: Broken Porcelain has been delayed to October 20th. It was originally slated for an August 25th release, but it has been delayed to allow the developers to further polish the game (while taking into account the current global situation).

CFK have announced their latest game for the Nintendo Switch: Nevaeh, an action adventure game developed by Alpheratz*.

No release date yet, but here’s a trailer and some screenshots for the game: 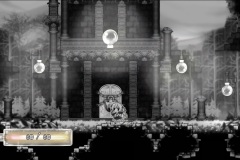 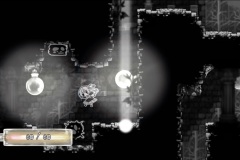 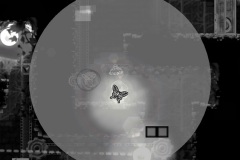 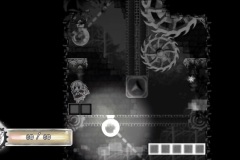 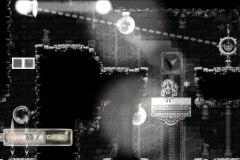 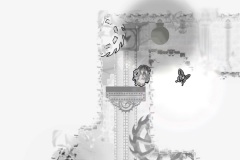 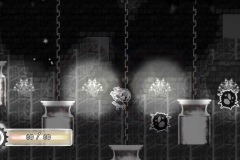 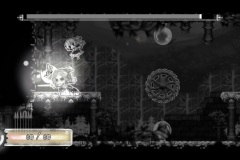 Nevaeh (Switch – eShop) does not have a release date yet.

The latest Development Log post for Alchemic Cutie is now live, and it covers the following topics: