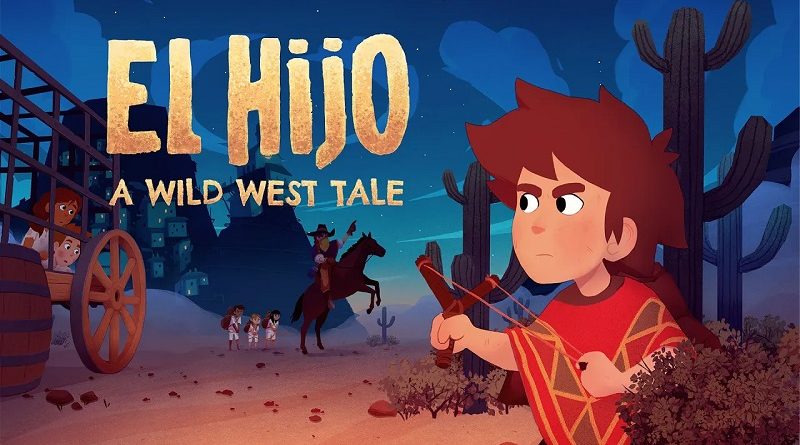 Today’s Nintendo eShop news: release date for Banner of the Maid, but also…

Here’s some additional details and the list of key features:

Set in an alternate French Revolution with fantasy elements, Banner of the Maid is a strategy roleplaying-game with deep and challenging gameplay, a complex story full of rich characters and epic moments, and an astounding anime art style. You play as the young officer Pauline Bonaparte, leading your troops to victory in turn-based dynamic battles – but also taking part in the complex political landscape of Paris, full of intrigues and conspiracies. But Pauline is more than just a brilliant officer – she is also a Maid, one of the fabled women with mysterious powers capable of turning the tide of a battle… A deep epic story full of twists, glory, and fantasy where the destiny of the Revolution lays in your hands.

In Banner of the Maid, you will command the most iconic troops from the Revolution era in deep-turn based strategy combats with dynamic environments — more than 30 different terrains, including cities, plains, snowy mountains, etc. with environmental changes like snow or fog which will force you to be constantly on your toes, adapting your strategy to every situation. Your generals, over 30 fascinating characters including historical figures like Desaix, Murat and Lannes among others, will all have different backgrounds and skills that can be trained and improved with experience– but you will have to talk to them to discover their stories, gain their trust and understand their hearts if you want them to reach their true potential. You will also take part in challenges and quests to gain political favor, funds to improve your weaponry and supplies – but be careful, for your actions may tip the balance of power in Paris…

This video details the ins and outs of HyperBrawl Tournament, as players master the HyperCurve to change the trajectory of their shots, and the channel the HyperForce to power up their offensive capabilities and launch their opponents out of the arena. Assemble a team of two heroes from three classes and arm them with unique weapons to make for an entirely unique playstyle. With 12 heroes to choose from and eight cosmic weapons to equip, there are over 4,000 unique ways to customize your character.

In this developer walkthrough you’ll also get a glimpse at  three of the HyperBrawl Tournament games modes, including the story-based single-player Campaign, the quickmatch Arcade mode, or the more competitive Blitz tournament.

HyperBrawl Tournament (Switch – eShop) does not have a release date yet.

Here’s another trailer for El Hijo – A Wild West Tale, along with some more details and the list of key features:

What would you do as 6-year-old kid, who must flee from violent outlaws in the Wild West? Violence is not an option! So you hide in the shadows and sneak around, and inspire other children on your way to freedom. Equipped with a slingshot, stones, and tricky toys, used to distract and disarm enemies you will make your way through dark monastery corners, parched deserts, and lawless boomtowns while you discover a world full of suspicious monks, dangerous bandits, and mischievous desperadoes.

Excitement without violence? Can this work? Yes, it can! Hiding in the shadows without being spotted while a bandit is standing right next to you, just waiting to catch you – that will get your heart racing! Think carefully about your next step but act quickly! Using the shadows to his advantage is the core element of the game, as the young hero will often have to hide. Various twists on familiar mechanics are often a product of the challenging and increasingly dangerous environments that the 6-year-old must traverse to reach his ultimate goal.

The journey begins when a farmer and her son are attacked by bandits who raze their farm to the ground. The mother decides to leave “El Hijo” at a secluded monastery in order to protect him. However, “El Hijo” decides that the monastic life is not for him and decides to escape. El Hijo – A Wild West Tale is a non-violent stealth game. Violence is instead exchanged with the mischievous, playfulness of a young child. Shadowplay is in the core of the game and “El Hijo” will often have to hide. Without needlessly adding new mechanics, the gameplay is extended naturally, as variations of existing mechanics are gradually introduced and then combined with each other to increase the challenge. These twists on familiar mechanics are often a product of the varied, increasingly dangerous environments that he must traverse to reach his ultimate goal: finding his mother.

El Hijo – A Wild West Tale (Switch – eShop) does not have a release date yet.

Touhou no Meikyuu -Gensoukyou to Tenkan no Taiju-

Phoenixx have announced their latest game for the Nintendo Switch: Touhou no Meikyuu -Gensoukyou to Tenkan no Taiju-. It’s a Dungeon RPG, and it will be released on July 16th in Japan (price: 5 280 Yen). 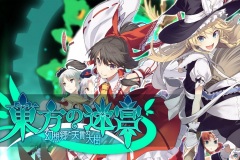 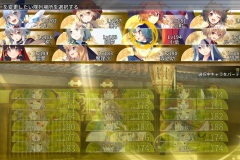 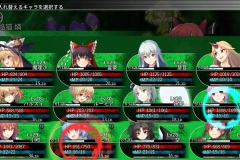 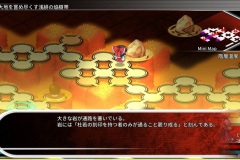 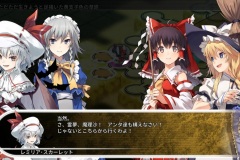 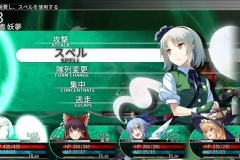 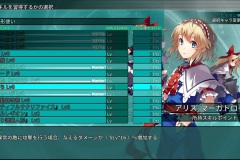 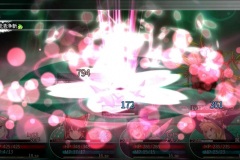 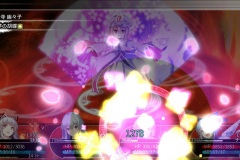 Touhou no Meikyuu -Gensoukyou to Tenkan no Taiju- (Switch – eShop) comes out on July 16th in Japan.