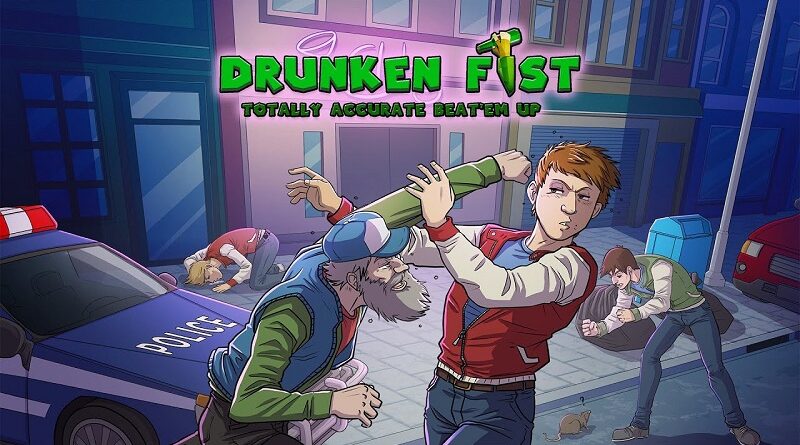 eastasiasoft have announced their latest game for the Nintendo Switch: Drunken Fist, a brawler developed by Deklazon. It will be released on December 23rd in Europe and North America, and December 24th in Japan. It will cost 7.99€ / $7.99 (with a 30% off launch discount). It will be playable in the following languages: English, German, Spanish, French, Italian, Portuguese, Russian, Japanese, Traditional Chinese, Korean.

Street fights have never been funnier! Drunken Fist is a physics-based brawler that never takes itself too seriously. Take the role of a drunk guy as he looks for food and collects booze across 7 challenging stages. Along the way, you’ll cross paths with jocks, hipsters, punks and a motley bunch of other enemy types, each with their own unique combat styles.

Hilariously simulating the feel of a drunken fight in dynamic 3D physics, the blows fly past, you constantly fall down and behave ridiculously. Will our inebriated hero ever get home? 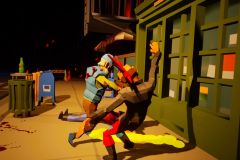 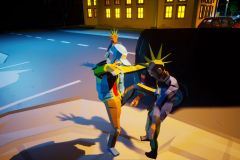 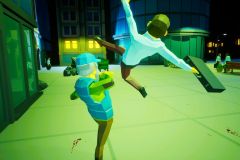 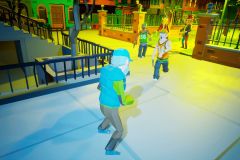 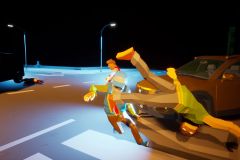 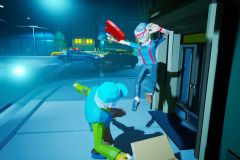 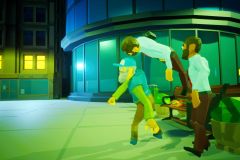 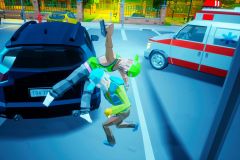 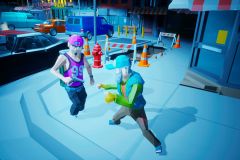 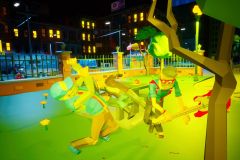 Drunken Fist (Switch – eShop) comes out on December 23rd in Europe and North America, and December 24th in Japan.

Shinyuden have announced their latest game for the Nintendo Switch: Red Colony, a horror action game developed by RunicCodes. It will be released on January 7th in Europe and North America. 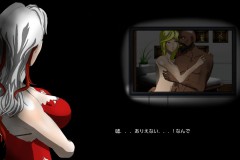 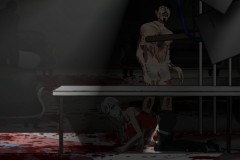 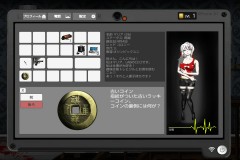 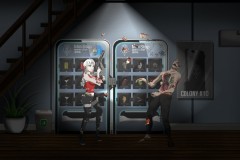 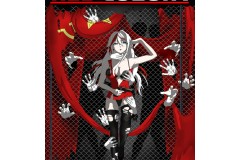 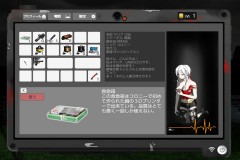 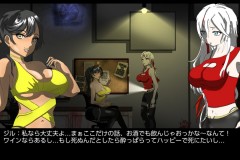 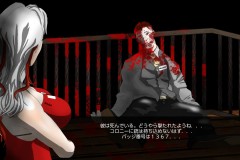 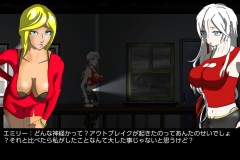 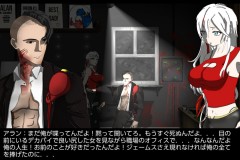 Didactoons have announced their latest game for the Nintendo Switch: BodyQuest, an educational game. It will be released sometime in 2021.

BodyQuest is an adventure that takes place inside the human body and mixes puzzles, platforms and educational activities in a fun environment, full of evil bosses and special weapons. The year 2142, a strange disease has spread around the world and only a group of researchers using nanotechnology will be able to find the cure. Enter the body of Finn, a sick child, and go through his locomotive, nervous, digestive, respiratory and circulatory systems to find a cure that will save humanity.

They say that fiction sometimes resembles reality and, in this case, more than ever. Although BodyQuest began to develop before the arrival of Covid-19, there are certain similarities that have been inevitable, so much so that in one of the levels appears an enemy very similar to a Coronavirus. In addition, throughout the game appear winks to characters from Marvel and popular culture.

Especially suitable for ages 6 and up, BodyQuest has four main characters that can be chosen at the beginning of the game and modified at any time. At Didactoons we reward good learning and, as levels are passed and collectibles are made available in the form of diplomas, the characters can be personalised for better skateboards, tools and accessories.

The adventure is divided into 25 levels, five for each device, as well as didactic exercises that can be played outside the adventure to improve on those questions that may have been missed. BodyQuest is adapted to the ages of its players and for that reason the same contents are not taught in an initial level as in a more advanced one. In this way, the children find new challenges to overcome the adventure. 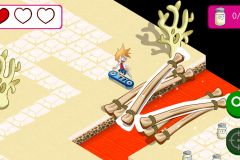 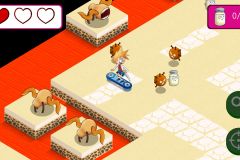 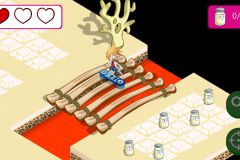 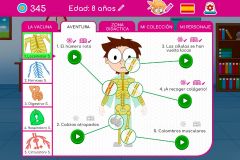 BodyQuest (Switch – eShop) comes out in 2021 in Europe and North America.

Flynn’s Arcade have announced their latest game for the Nintendo Switch: Kolumno, a puzzle game developed by Devilish Games. It will be released on December 24th in Europe and North America, and it will cost 1.99€ / £1.79 / $1.99.

Wait for the right moment and make the ball fall through intricate moving columns. Sounds simple to you? Well, it’s not! Behind the apparent simplicity of Kolumno are really fun and demanding game mechanics.

Like other puzzle games requires intelligence, planning, and patience, but the challenge doesn’t stop there. The game will also test your reflexes thanks to special skills that will allow you: Stop in the air, fall at high speed, decrease in size or break the rings that form the column.

Don’t be fooled by its minimalist graphics and its relaxing soundtrack, Kolumno is one of the most elegant and challenging puzzles of recent times.

Kolumno (Switch – eShop) comes out on December 24th in Europe and North America.