Coconut Island Games have announced their latest game for the Nintendo Switch: Rhythm Fighter, a beat ’em up developed by echo Games. It will be released on January 14th in Europe and North America.

In Rhythm Fighter, players must follow the beat to take down enemies. After Commander Chaos uses dark Beat Energy to turn Earth’s vegetables into evil minions, it’s up to the planet’s heroes to save the world by following the beat! Choose from a variety of characters, each with their own weapons, skills and style, and move, roll and attack in time to the music. With hundreds of cards to choose from, including items from a collaboration with the indie rhythm game MUSYNX, the fun never ends! Just remember though: you’ve only got one life!

Hamster have announced that the latest Arcade Archives release on Nintendo Switch is Gradius III. It will be released on December 24th worldwide, and as usual, it will cost 6.99€ / £6.29 / $7.99 / 838 Yen. The Japanese version will offer an English language option. 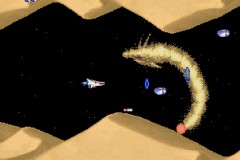 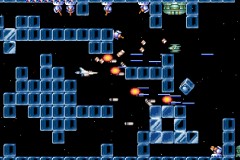 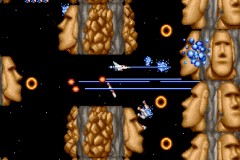 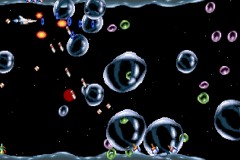 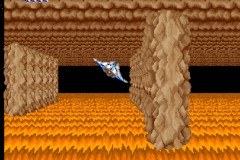 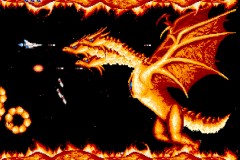 Here’s the opening video for Aikiss 2:

Here’s a trailer for the various Bit.Trip games headed to the Nintendo Switch this week:

The 6 games from the original Bit.Trip series (Switch – eShop) come out on December 25th worldwide.