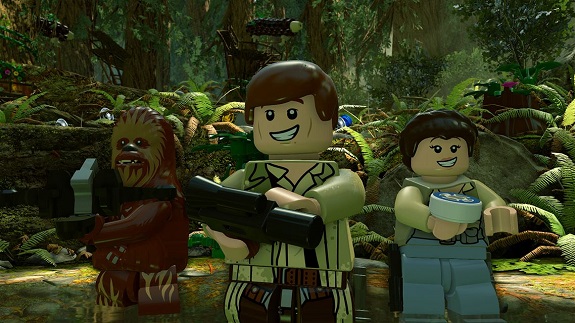 Most of the time, trailers shown at E3 are for games that will not be released before several months (and very often years). But it’s not the case of this one, which is for LEGO Star Wars: The Force Awakens. After all, the game will be released at the end of the month on Wii U and Nintendo 3DS: on June 28th to be more precise.

The video below shows a full playthrough of the playable demo for the game. Unfortunately, there will not be one for the Wii U or the Nintendo 3DS…

LEGO Star Wars: The Force Awakens (Wii U / Nintendo 3DS) comes out on Jue 28th in Europe and North America, and October 13th in Japan.