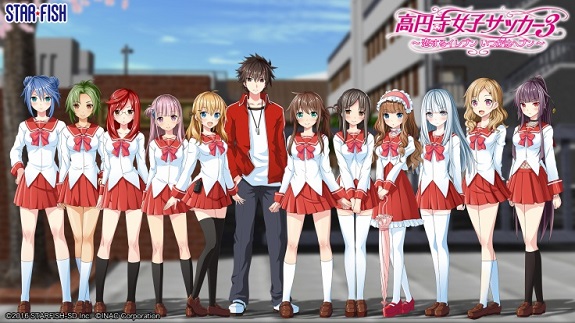 Remember the Cruis’n Adventure game for Arcade, spotted a few weeks ago? It turns out the game is now called Cruis’n Redline. Here’s a video of the arcade machine itself:

Unfortunately, the person who filmed this didn’t go and play the game, so you will not find actual footage in that video…

Here’s the recording for the Kouenji Joshi Soccer 3 from the latest episode of Denjin Getcha (which aired last week):

Here’s a picture of the official Splattershot watergun (based on the actual weapon from Splatoon), which will be released on July 18th in Japan for 2 700 Yen (+ taxes):