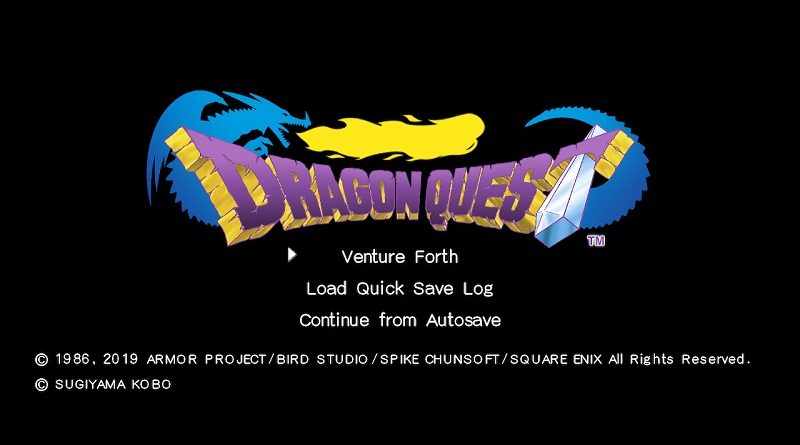 Here’s some details and screenshots for each game of the original Dragon Quest trilogy, including their price:

The iconic Erdrick trilogy begins in the acclaimed DRAGON QUEST where players begin their voyage as the “Hero,” a descendent of the valiant hero Erdrick in an epic journey through the historic realm of Alefgard. 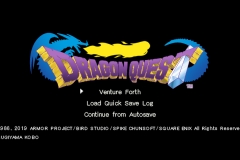 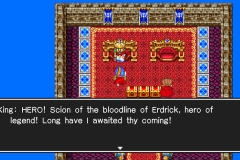 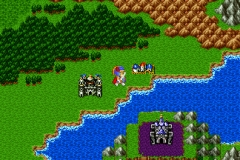 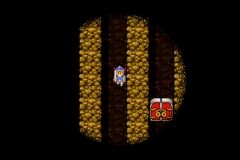 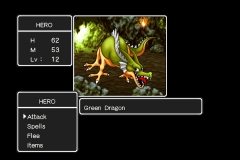 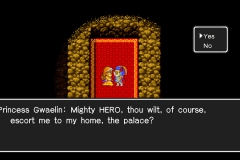 DRAGON QUEST II: Luminaries of the Legendary Line takes place a century later, where the young prince of Midenhall embarks on a journey to find the other two descendants of Erdrick in order to defeat the nefarious Hargon. 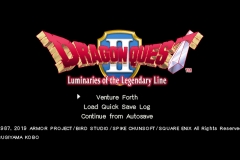 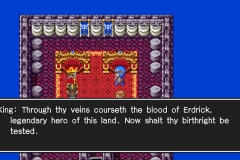 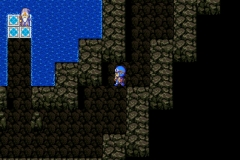 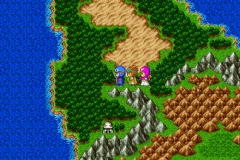 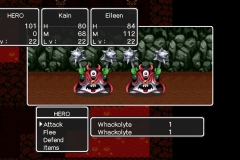 The third and final title in the Erdrick trilogy, DRAGON QUEST III: The Seeds of Salvation, takes players through the land of Aliahan, where a young hero has been charged with an impossible task of slaying Baramos, the master of darkness. 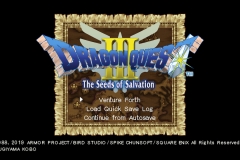 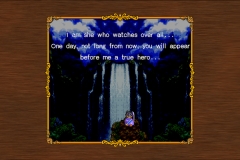 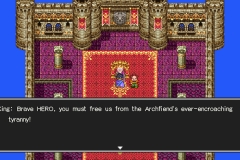 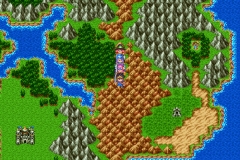 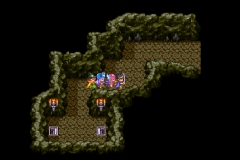 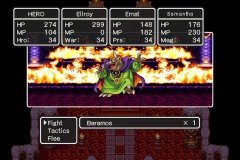