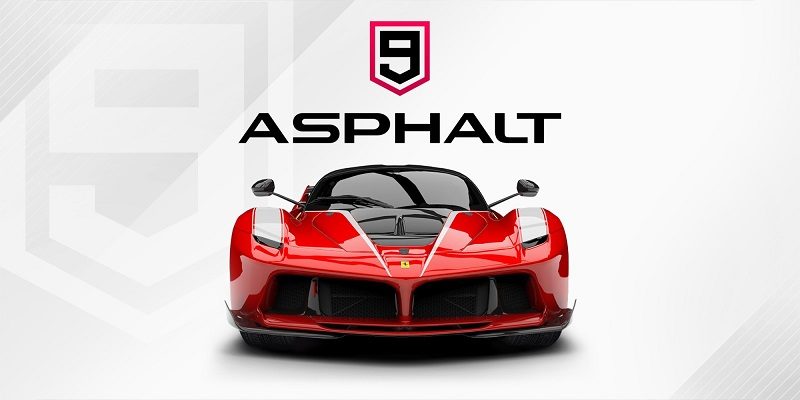 eastasiasoft have announced another game for the Nintendo Switch: Habroxia, an arcade-style space shooter developed by Lillymo Games. It will be released on September 26th worldwide for 7.99€ / £6.99 / $7.99 / 800 Yen, with pre-orders going live on September 19th with a 20% off launch discount.

Blast your way through a myriad of extra-terrestrial incursions in this arcade-style scrolling shooter! Pilot the ship Habroxia through 15 levels featuring intense boss fights, rescue missions, shifting perspectives and untold surprises. Customize your ship to enhance your abilities, unlock the three endless side modes, and save the galaxy from a series of sinister invaders. 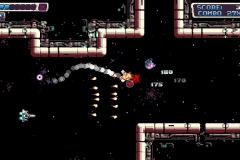 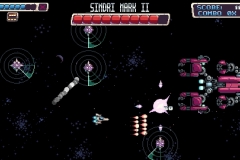 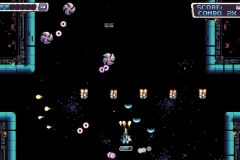 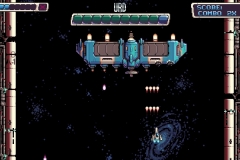 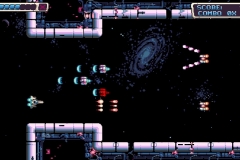 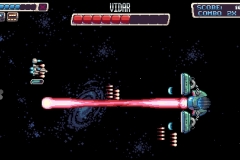 Habroxia (Switch – eShop) comes out on September 26th worldwide. The Upcoming Games page has been updated!

Gameloft have announced that Asphalt 9: Legends will be released on October 8th in Europe and North America, and October 9th in Japan. The game is now available for “pre-purchase” on the Nintendo eShop for free, and does not required a Nintendo Switch Online subscription to be played online. All the content can be unlocked simply by playing the game, but there’s also a Starting Racer Pack available to unlock supercars, resources, and splitscreen multiplayer right away.

Here’s some more details for the game, including exclusive features and control schemes, along with some screenshots:

Asphalt 9: Legends for Nintendo Switch launches with all of the arcade fun and gameplay modes of the original release, including online play, multiplayer crews, world famous licensed cars and stunning tracks through the robust single player campaign. Asphalt 9: Legends launches with nearly 60 super and hyper cars including some of the fastest, rarest, and most prestigious cars ever made, such as the Bugatti Chiron, the McLaren P1 and the Lamborghini Terzo Millennio. As for the mobile and PC version of the game, Gameloft will update Asphalt 9: Legends with new content over time, including new cars and tracks.

Additionally, Asphalt 9: Legends on Nintendo Switch introduces exclusive features, such as the popular local split-screen multiplayer and a brand new Quick Race mode, playable offline and online. The game supports up to 8 players in online play free-for-all and up to four player local split screen. Split screen functionality allows players to race on the 41 tracks available, with up to three local opponents with the new offline gameplay mode.

Control options are tailored to fit Nintendo Switch, allowing for a variety of play styles, using Nintendo Switch Joy-Con™ controller, the Nintendo Switch™ Pro Controller, gyroscopic motion controls, touch screen controls, or the innovative Touchdrive™, a fresh approach to driving controls that adds a layer of strategic decision to the sheer fun of the ride.

Exclusive to the Nintendo Switch version of Asphalt 9: Legends is a blue and red decal for the BMW Z4 LCI E89, available for all players to unlock. 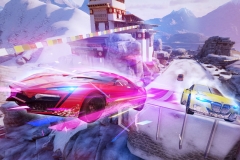 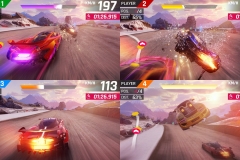 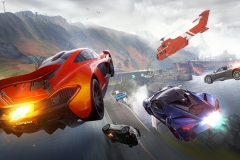 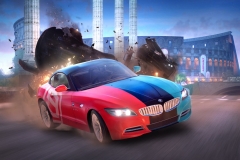 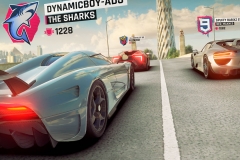 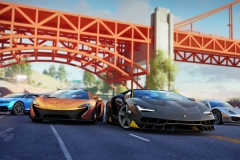 Asphalt 9: Legends (Switch – eShop) comes out on October 8th in Europe and North America, and October 9th in Japan. The Upcoming Games page has been updated!

Ratalaika Games and Kinmoku have announced that One Night Stand will be released on October 4th in Europe and North America. It will cost 4.99€ / £4.99 / $4.99.

Here’s the launch trailer for it:

One Night Stand (Switch – eShop) comes out on October 4th in Europe and North America. The Upcoming Games page has been updated!

Larian Studios have shared a video “explaining” how they were able to add cross-save between the Nintendo Switch and Steam versions of Divinity: Original Sin 2 – Definitive Edition:

The 10 minute video serves as a playful reenactment of the true story behind Larian’s great Valve heist, depicting founder and Creative Director Swen Vincke plotting to infiltrate Steam HQ, Valve. By orders of his colleagues, Vincke concocts a plan to physically steal something that doesn’t physically exist, in order to somehow create a cross-save system the world has never-before seen. Will he succeed? (Yes.)

Though we all know Valve houses a magic dampening field, Vincke makes use of Valve’s advanced science to circumvent its extremely real security systems. Fans of Valve will recognize this mythological technology, and the company behind its creation. Will Larian be able to harness the trademarks and intellectual property of a separately registered company in order to placate its groaning developers? Watch the video to find out.

Extremely serious business aside, the Switch version of Divinity: Original Sin 2 launched 4th September 2019, before climbing into the charts thanks in part to its cross-save compatibility with Steam, critical acclaim, and four-player cooperative gameplay across four Switch devices.