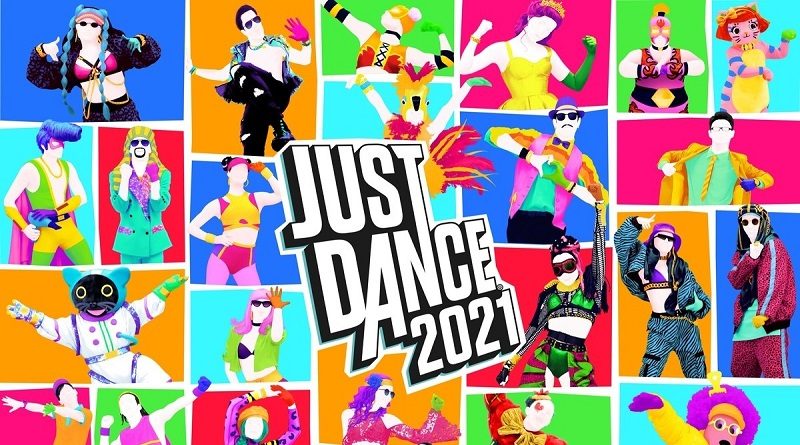 Here’s the latest video for Fuser:

Bandai-Namco have revealed the latest DLC character for One Piece: Pirate Warriors 4: Urouge, releasing this Fall as part of the second set of DLC character.

Here’s the character trailer for Urouge:

Here’s the latest trailer for Instant Chef Party, along with details about some of the challengers:

Coming straight from Japan to participate in the Cooking Show, Maï sharpens, shears, cuts, grinds, cuts, slices, coats and sprinkles all her dishes at high speed! Mai will be the best pick if you want to act fast and well, but be careful not to overdo it!

Wrestler by day, cook by night … Pedro is the wrestler of the competition. He could miss his dish 15 times in a row that he would do it over and over again. Where many would give up, Pedro continues to improve day after day! Strength and perseverance are the main qualities to achieve victory in INSTANT Chef Party!

Straight from Paris, Luc learned from the best chefs in the world. As a classy true ballet dancer, Luc sets every dishes to music with class and distinction. A 5 stars service and refined dishes will delight the taste buds of our Cooking Show participants!

Instant Chef Party (Switch) does not have a release date yet.

Lion Castle have announced that Slide Stars will be released on November 10th in Europe and North America.

Here’s the latest trailer, some more details, and the list of playable stars:

Slide Stars is the first water racing platform adventure in which you can play with 20+ of the world’s biggest international social media stars. Players will be able to choose their favorite star, jump onto the ride of their choice, and blast through some of the world’s most crazy water slides! Slide, jump, and balance through insane tracks and overcome extreme obstacles.

Slide Stars (Switch) comes out on November 10th in Europe and North America.