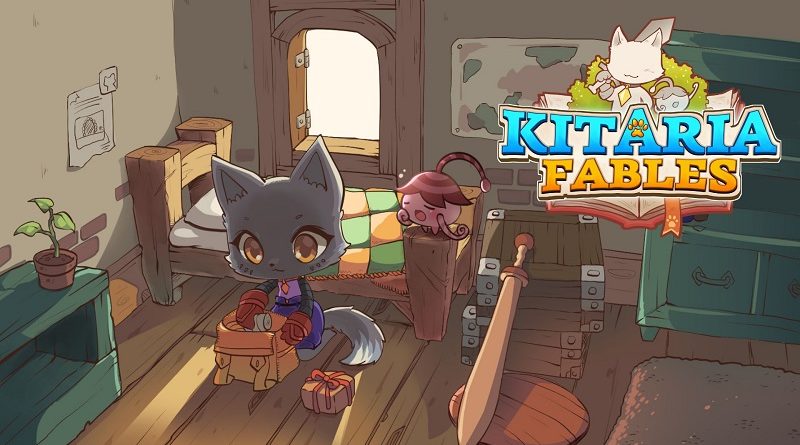 PQube have announced their latest game for the Nintendo Switch: Kitaria Fables, an Action Adventure game with RPG and farming elements developed by Twin Hearts. It will be released in 2021 in Europe and North America.

Armed with sword, bow and spellbook, fight against a rising darkness threatening the world. Plunder dungeons in search of relics and resources, tend to your farm to make provisions and potions, and take on quests solo, or with a friend!

Kitaria Fables is a delightfully cute fusion of Action RPG, Adventure and Farming Sim! Enter the cute world of Canoidera and take on the quests of your animal neighbours as they face a rising tide of darkness. Real time combat, exploration and dungeoneering sit alongside farming for provisions and the crafting of weapons and armour, and forging new spells to increase your power.

Welcome to the world of Canoidera, a peaceful land where nature lives in harmony – until now. As the wildlife around Paw Village becomes increasingly aggressive, The Empire has called upon you to investigate and defend its citizens. Make your way to your Uncle’s home in Paw Village and from your new base, explore the huge world teaming with wildlife, resources and loot to help you in the long journey ahead.

Wield melee weapons and bows while forging new spells in class-free combat. Kit your loadout in a way which suits your preferred style of battle and craft magic, weapons and armour which compliment your play style. Do your prefer to burn your enemies from a distance, freeze them where they stand, or trust in sword or bow to do your damage?

You’ll need much more than brute strength and magic to survive the coming darkness. Canoidera is full of resources for you to use to your advantage. Slay monsters for ingredients, plant seeds and tend to your crops for provisions and gather materials and ores to craft more powerful weapons, armour and accessories.

Canoidera is full of friendly (and not so friendly!) citizens. Make yourself known to your neighbours and fulfil their requests. The more you bond with your new friends, the more rewards you will receive as your relationships grow! 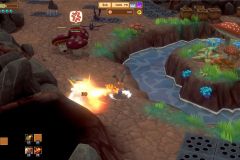 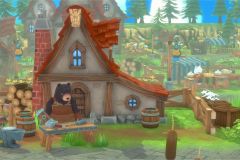 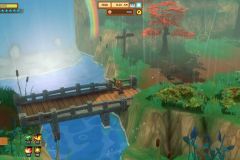 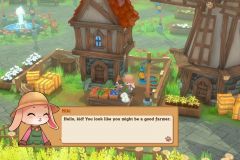 Kitaria Fables (Switch – eShop) comes out in 2021 in Europe and North America.

Here’s the latest videos for Genshin Impact, with:

Here’s the launch trailer for GORSD, now available in Europe and North America: