Here’s the latest set of screenshots for Fairy Tail: 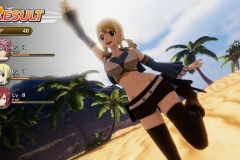 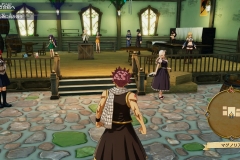 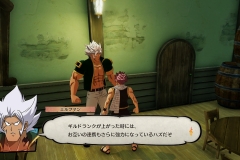 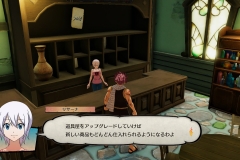 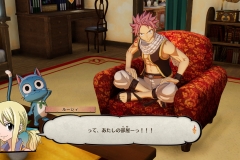 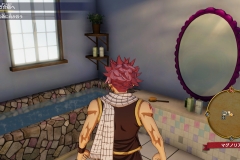 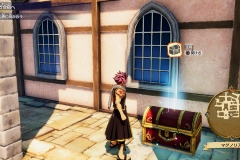 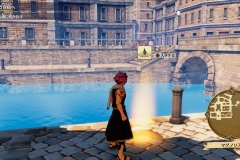 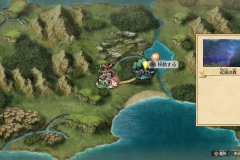 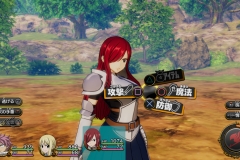 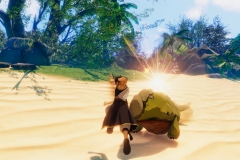 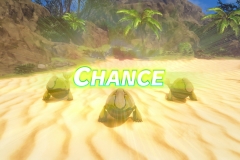 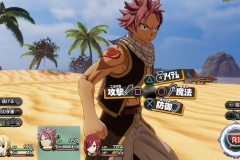 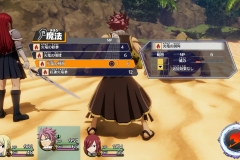 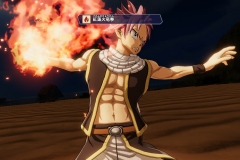 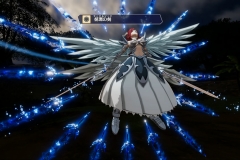 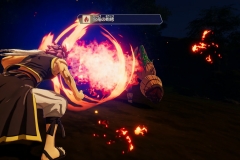 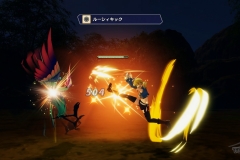 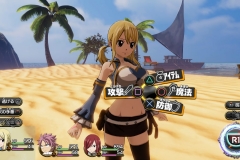 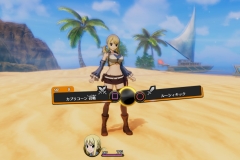 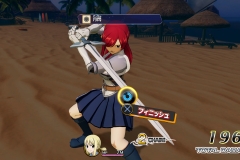 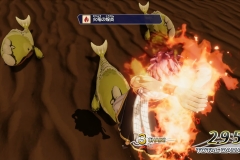 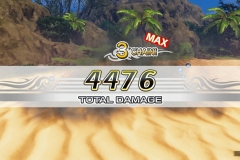 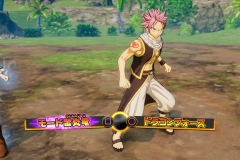 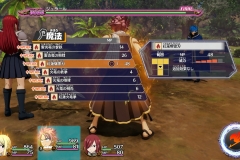 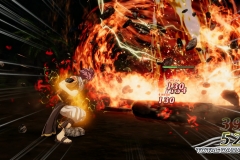 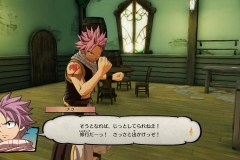 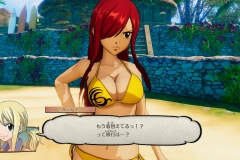 One… Two Three. Strife, the Rider of the White Horse, is both impulsive and witty,  true to the motto “Shoot first, ask questions later” or “Two Guns, one Horseman”. He is the one with blood on his boots and a punchline on his lips. He fought countless enemies with his two best friends (read: pistols), Mercy and Redemption, as well as the protection of his impenetrable armor. Always by his side is Mayhem, Strife’s phantom steed.

In Darksiders Genesis you can choose to play either War or his brother Strife, and head into combat side by side in two player cooperative mode (couch co-op trash talk, but also online). The story takes place before the events of the original game when Lucifer, the enigmatic and deceptive demon king, plots to upset the Balance by granting power to master demons throughout Hell.

Darksiders Genesis (Switch) comes out on February 14th in Europe and North America.

Is It Wrong to Try to Pick Up Girls in a Dungeon? Infinite Combatte

Here’s the final countdown video for Is It Wrong to Try to Pick Up Girls in a Dungeon? Infinite Combatte:

Is It Wrong to Try to Pick Up Girls in a Dungeon? Infinite Combatte (Switch) comes out on November 28th in Japan.

JanduSoft have announced their latest game for the Nintendo Switch: Regions of Ruin, a 2D pixel side-scrolling RPG developed by Vox-Games/Poysky Production. It will be released on December 23rd in Europe and North America, and will cost $9.99.

Regions of Ruin is a 2D pixel side-scrolling RPG with town-building, where you explore, fight and build into an open world that progressively challenges you and your settlement, and threatens the extinction of the dwarven race.

Regions of Ruin (Switch – eShop) comes out on December 23rd in Europe and North America.

Heads up for players interested in Mario & Sonic at the Olympic Games Tokyo 2020: the demo version is finally available for download in North America! It allows you to try out a selection of 3D and 2D events.

Here’s a 360° trailer for Narcos: Rise of the Cartels: