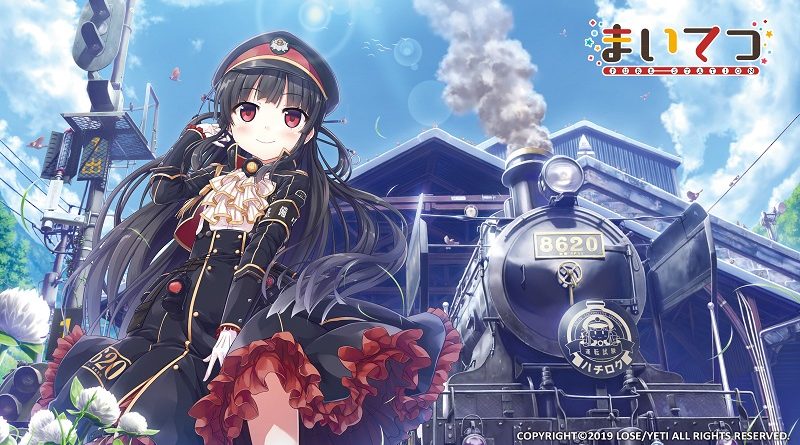 Starting today, a demo version for D.C. 4 ~Da Capo 4~ is available for download on the Nintendo eShop in Japan. Also, the full game is now available for pre-purchase. It costs 7 200 Yen, and requires 3.4GB of free space. Unfortunately, it does not offer an English language option. 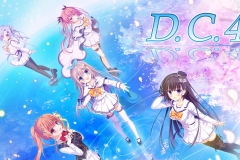 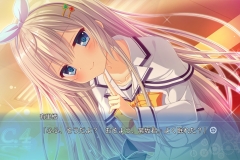 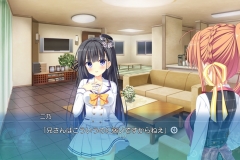 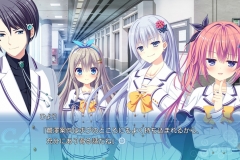 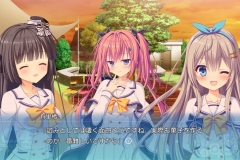 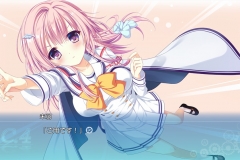 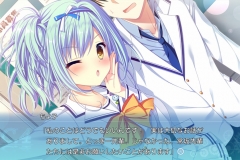 D.C. 4 ~Da Capo 4~ (Switch) comes out on December 19th in Japan. The Upcoming Games page has been updated!

Circle Ent. have announced that Maitetsu -pure station- will be released on January 16th in Japan. It will be available on the Nintendo eShop, but also at retail with two editions: 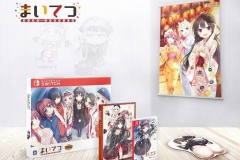 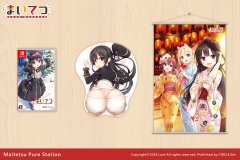 Maitetsu -pure station- (Switch) comes out on January 16th in Japan, and this Winter in Europe and North America. The Upcoming Games page has been updated!

Here’s the latest set of pictures for Bakutsuri Hunters, which will be available for free on the Nintendo eShop (with a set including the fishing reel accessory available in stores): 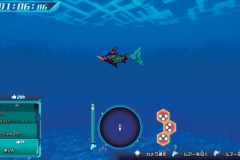 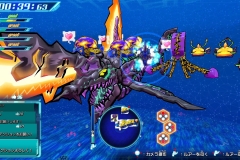 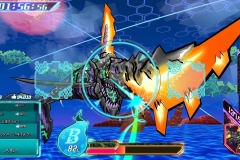 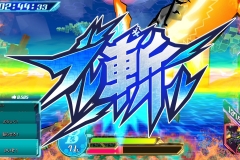 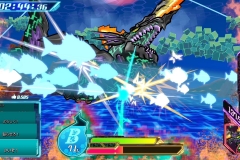 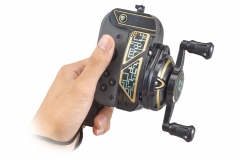 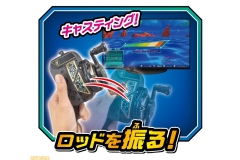 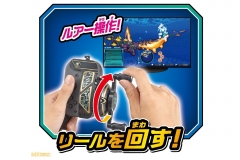 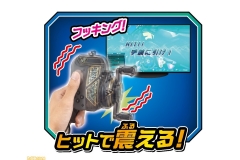 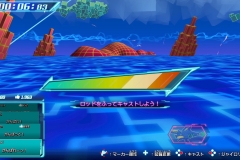 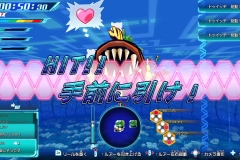 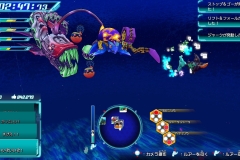 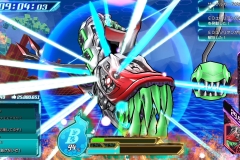 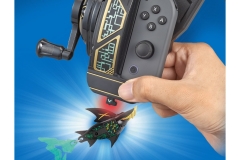 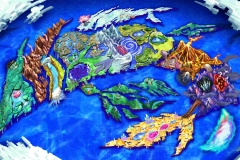 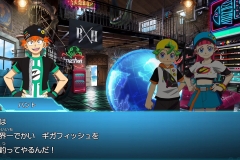 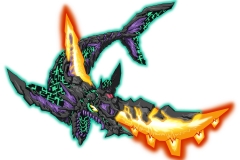 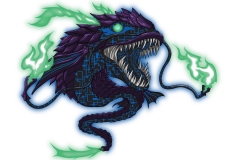 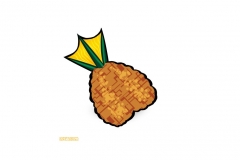 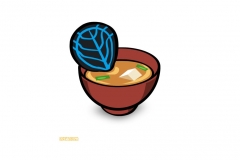 Bakutsuri Hunters (Switch) comes out on December 7th in Japan.

Mat Piscatella from the NPD has shared some more sales data for the US market, this time focusing on the Top 5 fighting games on Nintendo Switch. To the surprise of no one, Super Smash Bros. Ultimate is at the top, and has most likely sold more than the other games combined!