Today’s Daily news: launch trailer for Blacksad: Under the Skin, but also…

Here’s the launch trailer and some screenshots for Blacksad: Under the Skin: 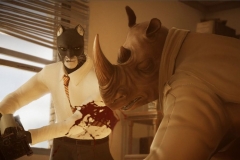 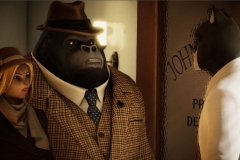 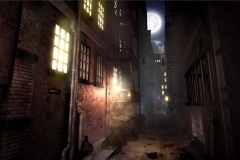 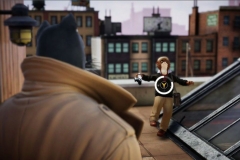 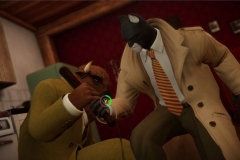 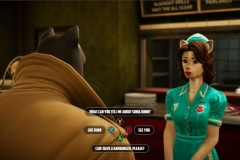 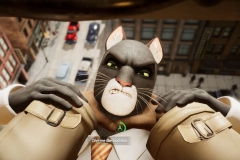 Blacksad: Under the Skin (Switch) comes out on November 28th in Europe, and December 10th in Japan.

Nintendo previously announced that the Nintendo Tokyo store will sell regular consoles and games (alongside various bits of merchandise). And today, the company confirmed that there will also be some “exclusives” to the store, such as: 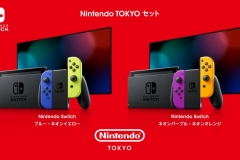 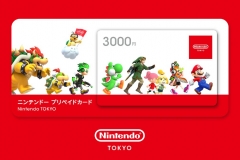 You can find the complete list of Nintendo Switch bundles/packs on this page! 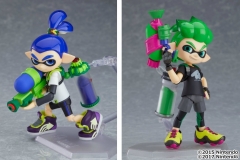 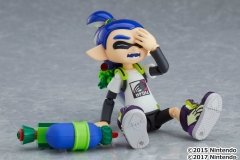 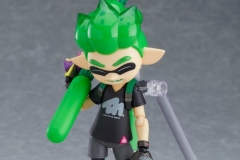 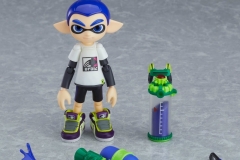 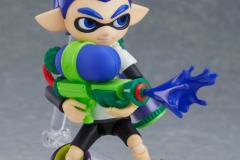 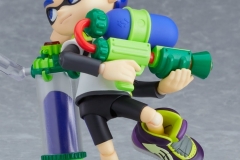 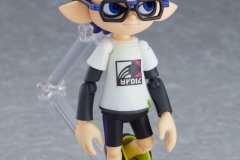 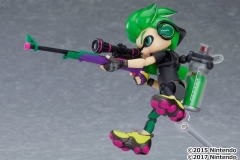 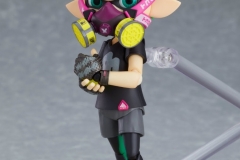 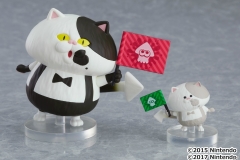 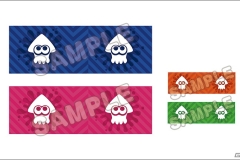 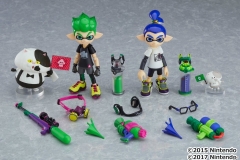 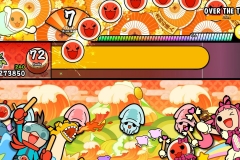 Here’s the preview trailer for the latest Fortune Cookie in Animal Crossing: Pocket Camp, Bree’s boutique cookie, which will be available from November 15th to January 13th: