The Pokémon Company have shared an official interview with Junichi Masuda and Shigeru Ohmori about Pokémon Sword and Shield. Here’s an excerpt:

Pokemon.com: After the Alola region introduced trials and essentially eliminated Gyms, Pokémon Sword and Pokémon Shield return to an eight-Gym story path similar to previous core RPGs. What was behind the decision to return to that more familiar structure?

Mr. Ohmori: I believed that for the first all-new generation of Pokémon games on Nintendo Switch, players would want a traditional Pokémon RPG most of all. That’s what led to the decision to really focus on the traditional Gym Challenge-type journey and explore the concept even more by adding in elements of sports and expressing that as part of the setting of the games. However, depending on which version you pick up, some of the Gyms you get to challenge will be different, so I hope players will look forward to trying them all!

Toby Fox shared a special message to fans, where he discusses how he came to compose a music track for Pokémon Sword and Shield. Here’s an excerpt:

After eating sukiyaki with members of the company one day, we went to a cafe. There, I ordered a bottled green tea and selfishly, randomly asked if I could make a song for Pokémon someday… … they said yes! Right there in the cafe, they immediately told me a concept for a song I could make, and, as I walked home, my heart was burning with inspiration… a melody entered my head, and as I stumbled past salarymen in the dark, I sang it to myself over and over so I wouldn’t forget it!

It has been announced that the EX Raids featuring Regigigas will run until January 7th.

Various events for Pokémon GO have been announced:

Niantic have announced that the following are now live worldwide for Level 40 Trainers: 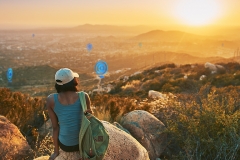 The Pokémon Company have shared a picture for the new Pokémon manga by Machito Gomi (who previously worked on the manga adaptation of Mewtwo Strikes Back Evolution), which debuts in the December issue of CoroCoro (releasing this Friday in Japan): 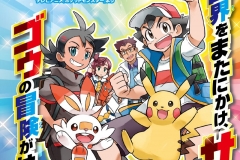 Here’s pictures of various Pokémon Sword and Shield-themed accessories for the Nintendo Switch, releasing on November 15th in Japan: 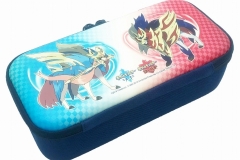 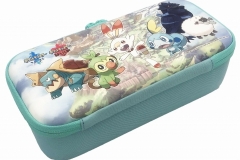 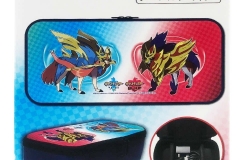 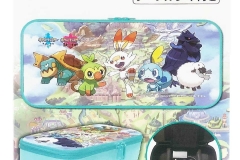 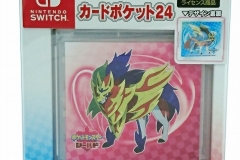 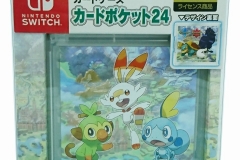 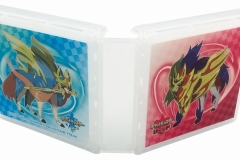 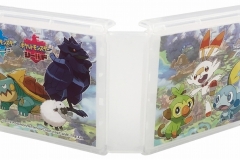