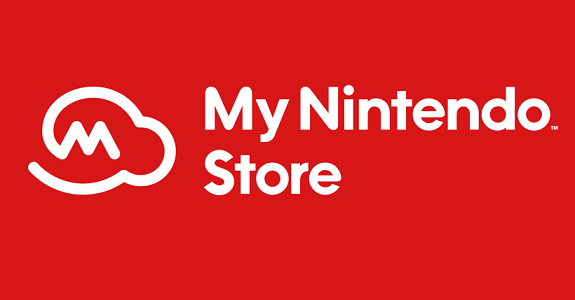 My Nintendo Nintendo Switch
16 January 2017 Lite_Agent 0 Comments Japan, My Nintendo Store, The Legend of Zelda: Breath of the Wild

My Nintendo is the replacement of Club Nintendo, but in Japan, it’s about to become something more. Indeed, on January 23rd, Nintendo will open the My Nintendo Store, which will be the new name of the official Nintendo online store. As the name implies, you will need a Nintendo Account in order to buy things from the My Nintendo Store.

The store will carry a wide variety of items, such as games, consoles, goodies, and more… including some that will not be available anywhere else. What’s more, you will also get some Gold Coins as reward for your purchase. That’s a pretty big deal, as so far, the only physical product to offer Gold Coins is the Nintendo Classic Mini: Nintendo Entertainment System / Family Computer.

Here’s some of the items that the story will carry:

The My Nintendo Store will open on January 23rd in Japan. Unfortunately, it does not look like a similar store will open in North America or Europe (at least not in the near future).