Today’s Daily news: details and footage for CROSSNIQ+, but also…

The developers of CROSSNIQ+ have confirmled that the game will offer both button and touch screen controls. As for the titles, they do spawn randomly, but there’s a weighting system in place to ensure that there is always a possible solution.

Here’s some footage for the game:

Here’s the latest teaser picture for Season 9 in Fortnite, which kicks off on May 9th: 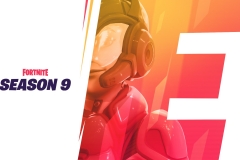 Another sales milestone for Forever Entertainment! They have announced that The Sparkle 2 Evo has now sold over 100 000 units on Nintendo Switch alone. Once again, no regional breakdown of sales is provided. 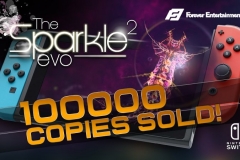 Here’s the Japanese trailer for Zombie Night Terror, releasing on May 9th in Japan:

Zombie Night Terror (Switch – eShop) comes out on May 9th in Japan.

Today, some Dragalia Lost stickers were released on LINE: you can get them from the Sticker Shop on the More or Wallet tab in the LINE app. 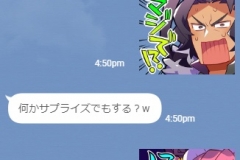