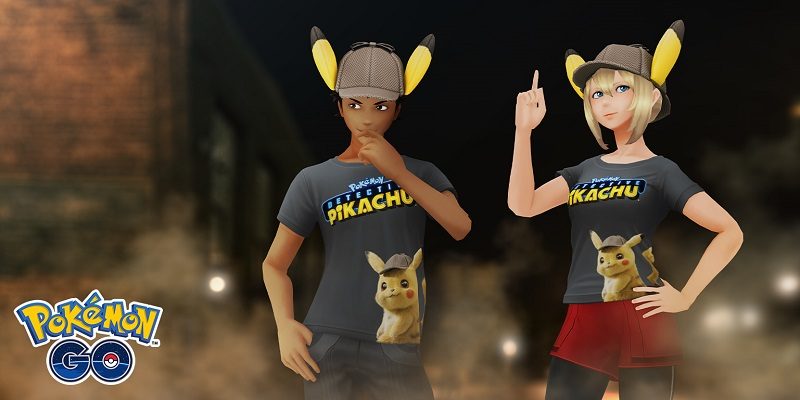 Pokémon Detective Pikachu opens on May 10th in various countries around the world, but it’s already out in several countries (such as Japan or France). And that means that illegal copies of the movie are already circulating on the internet, generally of dubious quality. Fortunately, a full quality version of the movie was uploaded on YouTube yesterday, for those of you who want to watch the movie without having to pay for it.

Here’s the Pokémon Detective Pikachu movie on YouTube (make sure to watch it before it’s removed for copyright infrigement):

(This is obviously not a full upload of the movie, but actually a promotional stunt!).

Also, here’s the latest video clip for the movie:

Pokémon Detective Pikachu opens on May 10th in various countries around the world.

Here’s a picture of the Pokémon Detective Pikachu-themed clothing items now available in the Style Shop in Pokémon GO: 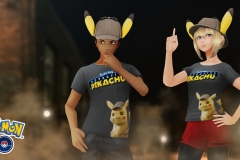 Yesterday, the latest figure from the A Day with Pikachu series by Funko was revealed. It’s called Sweet Days Are Here, and it will soon be available via the Pokémon Center Online store later this month. 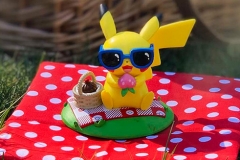 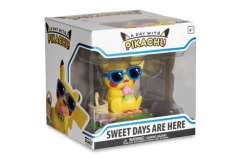 Spring has sprung, the sun is out, and Pikachu is ready to have some fun in the beautiful outdoors. And what better way to relax than with a picnic lunch? The latest figure in Funko’s ongoing A Day with Pikachu collection is dubbed Sweet Days Are Here, and it features Pikachu chilling out on a Poké Ball-themed picnic blanket. The beloved Pokémon is decked out in a pair of awesome shades, and it’s ready to chow down on a sweet Pecha Berry snack.

Thanks to some early retailer listings, we already have details about an upcoming set for the Pokémon Trading Card Game in Japan. That set is called Dream League, and features 49 cards featuring the following: 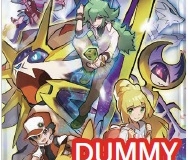 The Dream League set for the Pokémon Trading Card Game will be released on August 2nd in Japan.

This week, the latest issue of Famitsu magazine has an article about the 30th Anniversary of Game Freak. Here’s the preview pages: 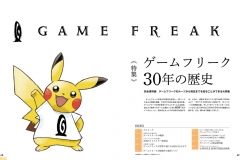 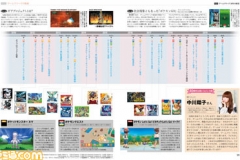 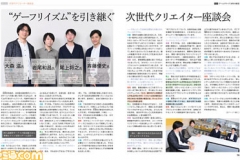 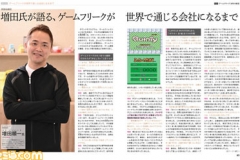 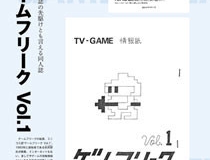 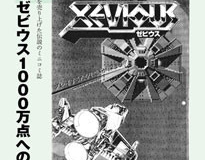 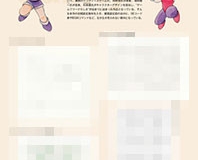 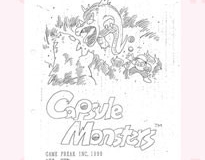