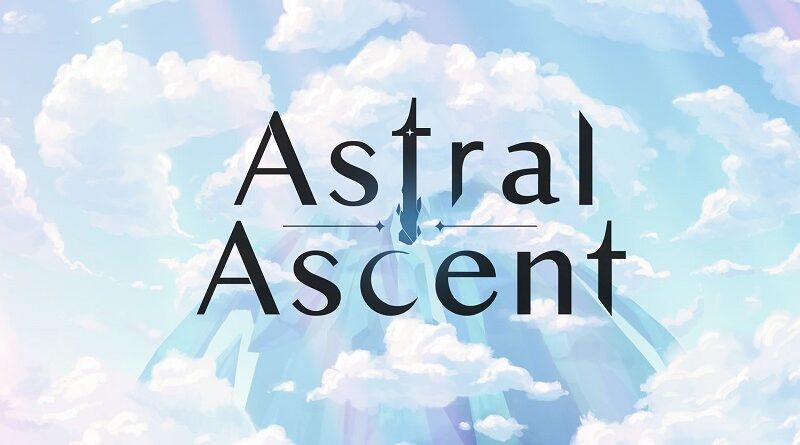 Retrosoft Studios have announced that RetroMania Wrestling will be released later today (March 30th) in North America. To be more precise, it will be available at 9AM PT / 12PM ET.

Here’s some more details and screenshots for Astral Ascent:

Hibernian Workshop is also revealing today more details about the bosses that players will face. In total there will be 12 powerful mystical bosses, the Zodiacs, which players will have to combat in hectic fights while exploring four unique worlds.

Today, the studio is revealing a new boss, Leo, joining the previously announced Virgo, and Taurus.

Each boss battle will require a strategic approach to reach victory. Learning how they fight, dominating your skills, and discovering their weaknesses will be the key to earn the respect of these 12 fierce warriors. Their unique attacks and special abilities make each combat unique, demanding, and intense.

Exploration and replayability will also be key elements, as rogue-lite fans enjoy a mysterious world populated by foes, friends, and secrets. Heroes will travel across hand-crafted gigantic landscapes designed with gorgeous art and handcrafted animation while unfolding stories set in a rich universe. 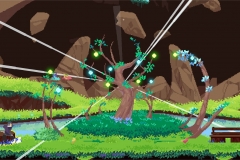 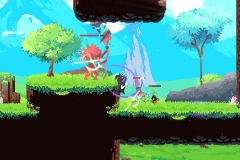 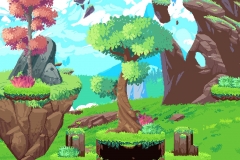 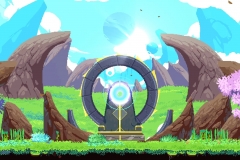 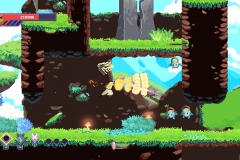 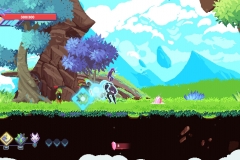 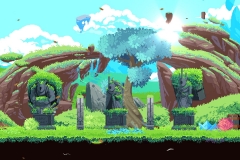 It’s been announced that Stitchy in Tooki Trouble will be released on April 15th (it was previously slated for a March 11th release). It will be available in Europe and North America (as previously announced), but also in Japan. Digital pre-orders are already live in Europe with a 25% off discount (regular price: 12.99€ / $12.99 / 1 348 Yen), and will go live on April 1st in Japan.

Here’s the latest trailer, some details, and some screenshots:

You play as Stitchy, a dedicated scarecrow, on a platforming quest to recover your stolen corn from the troublesome wooden Tooki! A striking art style full of color and character brings the world to life, from lush jungles to a Tooki factory. Ride minecarts, dodge chunky wooden piranha, and fight enormous bosses as you try to recover every stolen piece of corn! There are three worlds on Stitchy’s journey, each with nine levels, a boss to beat, and a secret level to discover! 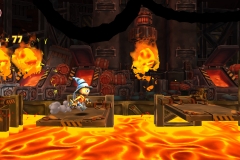 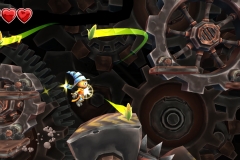 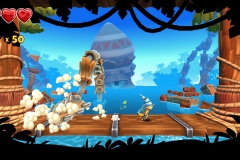 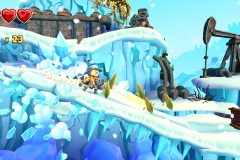 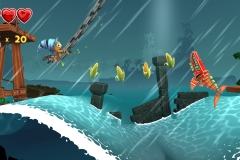 Want to find out more about? If yes, you might want to check out the official FAQ, available on this page (more questions and answers will be added at a later date!).

NeoGeo Pocket Color Selection Vol.1 (Switch) does not have a release date at retail yet.

Jack Jeanne was released earlier this month in Japan, and it’s off to a great start with over 15 000 units sold. However, it looks like Broccoli underestimated demand, and today, they apologised for shortages on social media. They also announced that the Limited Edition is getting a reprint this June, and ask those interested to place a pre-order at their earliest convenience. 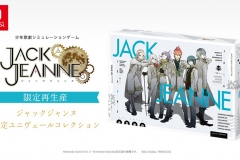