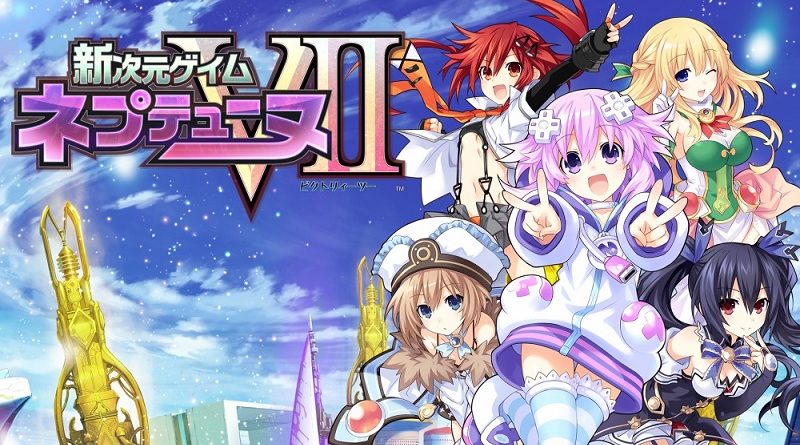 Compile Heart have announced their latest game for the Nintendo Switch: Megadimension Neptunia VII. It will be released on March 19th in Japan, and it’s now available for pre-purchase on the Nintendo eShop for 3 800 Yen (regular price from April 5th: 4 800 Yen). It requires 6.3GB of free space, and unfortunately, it does not offer an English language option. 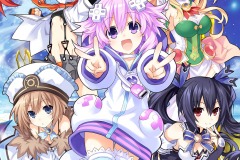 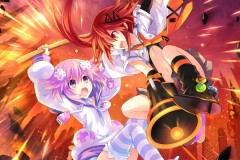 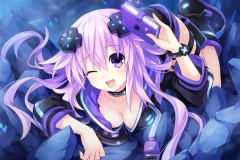 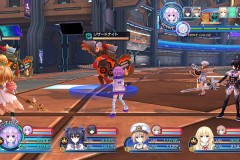 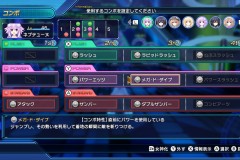 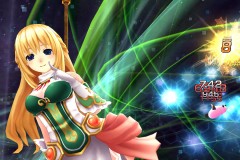 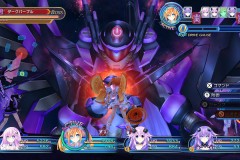 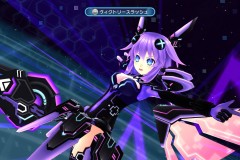 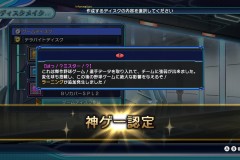 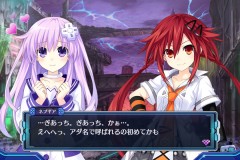 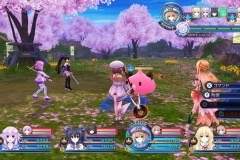 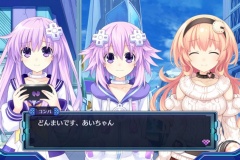 Megadimension Neptunia VII (Switch – eShop) comes out on March 19th in Japan. The Upcoming Games page has been updated!

Mixtvision Games have announced a new game for the Nintendo Switch: Juggler’s Tale, a 3D side-scrolling adventure developed by kaleidoscube. It will be released in 2021 in Europe and North America.

The hope-inspiring 3D side scrolling adventure puts players in the shoes of Abby the string puppet, a talented artiste held captive at a circus. Longing for freedom, Abby flees from captivity, but soon has to realize that her fate isn’t completely in her own hands. Will she be able to take control of her destiny and make a difference with all the strings attached?

The game brings unique mechanics to the table: Set in a marionette theater, the acting characters are literally attached to the puppet master and narrator named Jack. Their bond is visible and tangible in the shape of strings: These strings prevent characters from walking beneath obstacles, for example, but they also offer a kind of safety: falling into a gaping abyss while hanging on strings is equally impossible. A Juggler’s Tale explores the string puppets’ relationship to the narrator, while making clever use of the underlying puppet play principles in its puzzles.

Juggler’s Tale (Switch – eShop) comes out in 2021 in Europe and North America. The Upcoming Games page has been updated!

Microids have announced that they will release a bundle including both Another World and Flashback on April 16th in Europe. The bundle will also come with some extras: 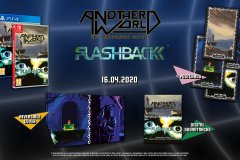 The Another World x Flashback bundle (Switch) comes out on April 16th in Europe. The Upcoming Games page has been updated!

Taito have announced that Touhou Spell Bubble is to get some collaboration content with Groove Coaster: Wai Wai Party!!!! on March 19th. Here’s a trailer:

Here’s the latest video for Genshin Impact, along with some more details and a few screenshots:

Genshin Impact is an open-world action-RPG title that takes place in a massive fantasy land of Teyvat, which offers a lively, freely-explorable world, multiple characters, an in-depth elemental skill & talent system and an engaging story. Players will take on the role of a mysterious figure referred to as “The traveler,” that completes various quests to find their long-lost sibling to piece together their own mystery while unraveling Teyvat’s many plots and secrets.

In the latest gameplay trailer, character Amber leads audiences on a new adventure from Mondstadt — the city of wind (Anemo) — to Liyue Harbor — the city of rock (Geo) which is described as a new, eastern, fantasy locale. During the journey, players can take on quests to slay increasingly more challenging and merciless monsters by utilizing a team of up to 4 characters, who each use different elemental play styles to bring justice and peace to this wonderland. Bountiful landscapes and natural vistas can be discovered, including lush bamboo forests and misty waterfalls, which all encourage players to slow down and enjoy the scenery. When players eventually come to Liyue Harbor, numerous appealing kiosks from a faraway time tempt players moving through the bustling harbor. 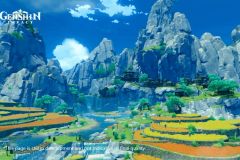 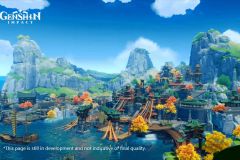 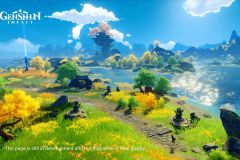 Here’s the launch trailer for inbento, now available in Europe and North America: