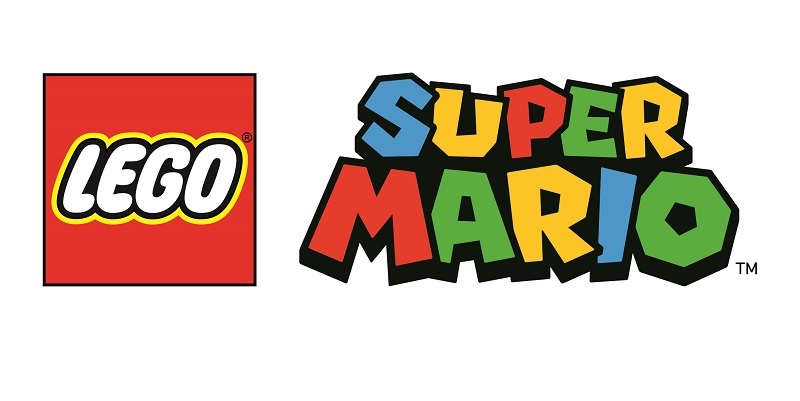 After a short teaser earlier this week, the official LEGO Super Mario set was revealed today. It features an interactive Mario figure, and will allow fans to create their own Super Mario levels in real life using LEGO bricks.

Here’s a promo video, some details, and some pictures:

The LEGO Group announced a partnership with Nintendo that will change the way people interact with Super Mario in the physical world and engage in LEGO® experiences. Both companies share a passion for innovation and play and their collaboration has led to a reimagination of the LEGO building experience, enabling an entirely new way to play inspired by the beloved video game icon, Super Mario.

Neither a video game nor a traditional LEGO brick-based set, LEGO® Super Mario™ is a new product line that features an interactive LEGO Mario figure who collects coins in real-life game levels created with LEGO bricks. The new line will let kids experience the playful world of Super Mario like never before. Super Mario will be brought to life in the physical LEGO world and new levels of challenge and styles of play will be part of the iconic LEGO experience enjoyed by generations.

The video, which hints at what fans can expect when LEGO Super Mario launches later this year, shows a player using an interactive Mario figure to collect coins in a real-life game level that has been created with LEGO bricks. 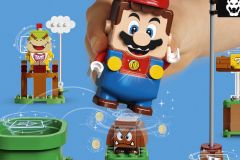 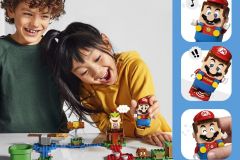 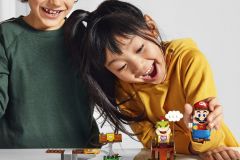 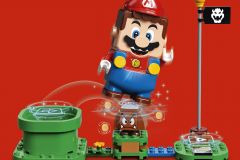 The LEGO Super Mario set will be released later this year, worldwide. The Upcoming Games page has been updated!

The choices made in the struggle to survive in Disaster Report 4: Summer Memories will determine the fate of not only yourself, but those of others. Each situation brings different opportunities and directions to take in the face of calamity. Even the smallest actions can ripple into life-changing events. Survival hangs on the choices you make in Disaster Report 4: Summer Memories! What path will you walk? Who shall walk beside you, and who will stand against you?

Starting today, Silent World is available for pre-purchase on the Nintendo eShop in Europe and North America. The game costs 4.99€ / $4.99, but there’s also a 10% off pre-purchase offer to take advantage of.

The nuclear war turned the world into a pandemonium full of hostile mutants. The player leads the lone survivor through the darkness, using limited commands such as walking and hiding. Help the survivor escape from danger. Anyone and everyone can enjoy the stages filled with dark and bleak background, frightening music and various puzzles. The only hope is a match; use its light to make your way in the endless blackness.