Here’s one piece of concept for Blasphemous, showcasing the Bell Monster: 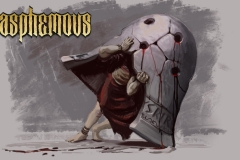 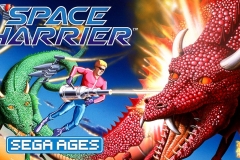 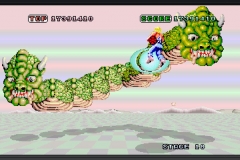 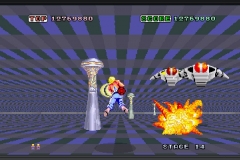 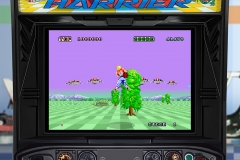 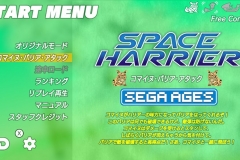 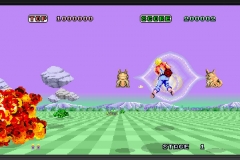 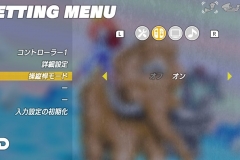 SEGA Ages Space Harrier (Switch – eShop) does not have a release date yet.

Here’s the latest set of screenshots and video clips for Crossniq+: 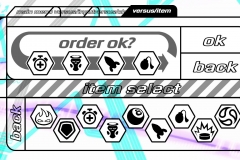 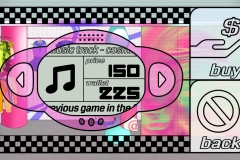 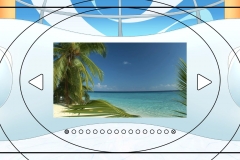 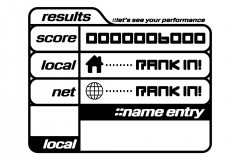 Here’s the recording of the latest livestream from Famitsu, this time showcasing Jikkyou Powerful Pro Yakyuu:

Flyhigh Works have announced a new sale for their games on Nintendo Switch: the Flyhigh Works Summer Sizzlers. It runs from June 20th to July 4th!

Here’s a trailer showcasing the various games that are part of this sale:

The Nintendo eShop Sales page will be updated later today!

Tiny Trinket Games have confirmed that Azuran Tales: Trials is indeed releasing on June 24th in Europe and North America, as listed on the Nintendo eShop for a few days now.

Azuran Tales: Trials (Switch – eShop) comes out on June 24th in Europe and North America. The Upcoming Games page has been updated!

Here’s the Week 10 Challenges for the Rocket Pass 3 in Rocket League: