Bandai-Namco have shared some more details about Captain Tsubasa: Rise of New Champions, this time focusing on the Dream Team Edit feature (which allows you to create your dream team, with your favourite players). Click here for all the details!

Create your own team with your favourite players! Customise your team name, emblem and uniform, and create your own team. Play online and offline matches with your favourite team, and against rivals! Moreover, online mode has not only standard matches but also “Division match”! It aims to rank up your team into a higher league by improving your win rate! 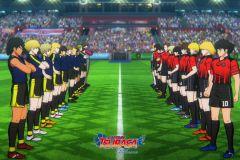 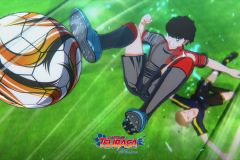 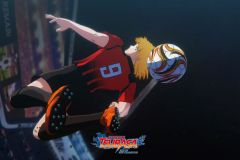 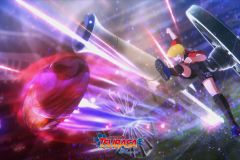 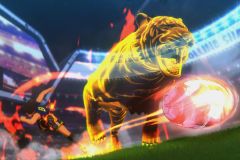 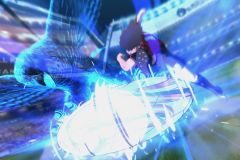 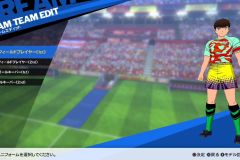 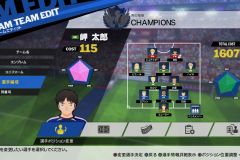 Here’s some pictures of the letter set, which will be available from July 15th in Japan: 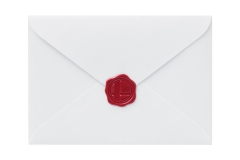 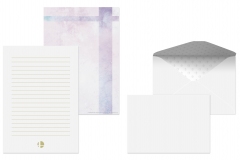 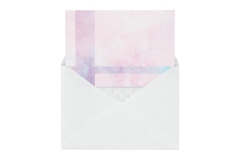 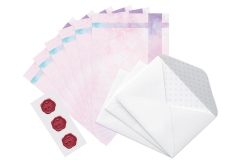 Unfortunately, it’s unlikely this set will be available in Europe and North America.

My Hero One Justice 2

Bandai-Namco have announced some more additional content for My Hero One Justice 2: 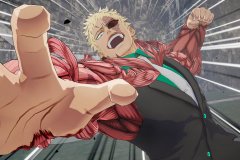 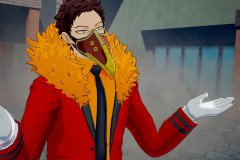 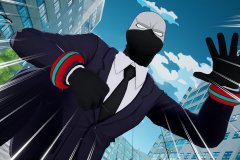 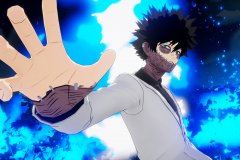