XSEED have announced that Sakuna: Of Rice and Ruin is to get not one, but two editions at retail in North America: 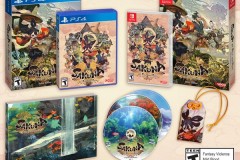 And here’s the list of key features for the game, along with some more screenshots: 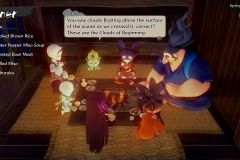 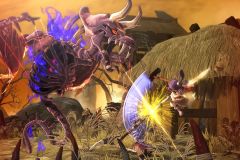 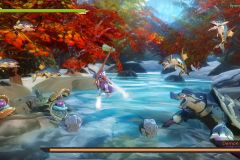 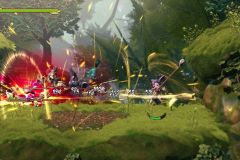 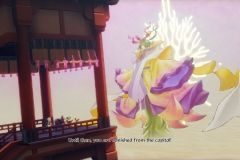 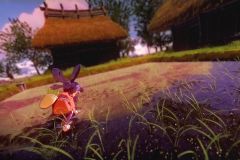 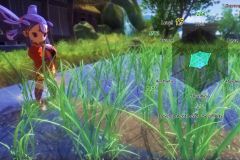 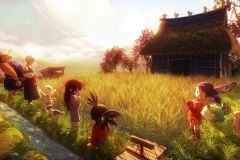 Sakuna: Of Rice and Ruin (Switch) does not have a release date yet.

GungHo have announced that Ninjala has now been downloaded over 3 million times worldwide since launch (including the pre-download week). To celebrate, players can claim the following as special Log-in Bonus: Jala x100!

Ninjala (Switch) comes out at retail on July 22nd in Japan.

Warner Bros. have announced that Bakugan: Champions of Vestroia is to get a Deluxe Edition at retail, which includes the following:

Bakugan: Champions of Vestroia video game will take players on a journey through an original story expanding on the hit TV series and toy franchise. They can create and fully customize their Brawler to fight side-by-side with the mysterious alien Bakugan as their human partner in battle. The game features a fully navigable 3D world divided into different districts each with dedicated battle arenas. Players can interact with other characters, go on quests, and explore with their Bakugan friends. They can also test their brawling skills online in head-to-head multiplayer against friends or players from the around the world to become a true Champion of Vestroia.

The game will centre around an all-new original story and the franchise’s signature Bakugan brawls as players befriend powerful creatures known as Bakugan and customize teams for fiercely strategic head-to-head battles. 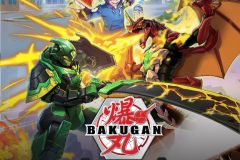 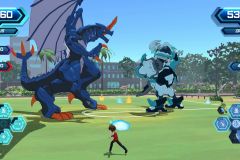 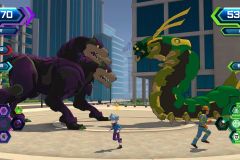 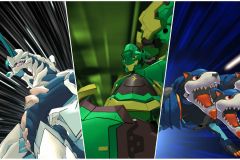 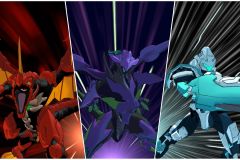 Bakugan: Champions of Vestroia (Switch) comes out on November 3rd in North America, and November 6th in Europe.

The first DevLog post for Greak: Memories of Azure is now live. This one is about the cinematic clips found in the game: click here to check it out!

Greak: Memories of Azure (Switch – eShop) does not have a release date yet.