Granzella have announced that Disaster Report 4: Summer Memories will be released on September 26th in Japan. Players who buy the game at launch will be able to get the following: 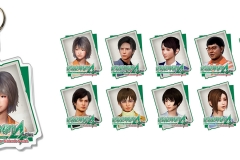 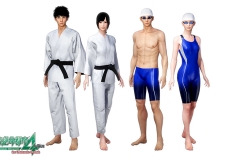 Also, Granzella have announced that the Nintendo Switch version will include various costumes previously released for the PlayStation 4 version: 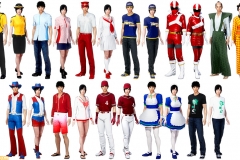 Finally, here’s one screenshot for the game: 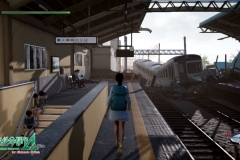 Disaster Report 4: Summer Memories (Switch) comes out on September 26th in Japan, and early next year in Europe and North America. The Upcoming Games page has been updated!

Here’s the latest set of screenshots for Oninaki: 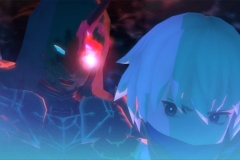 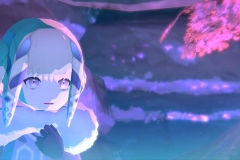 3D Realms have announced that Ion Maiden has been renamed to Ion Fury due to legal issues with the band Iron Maiden, who found the name was a bit too close to theirs. They wanted to avoid an unnecessary lawsuit, and so went with a different name.

They also revealed a brand new trailer for the game:

Ion Fury (Switch) does not have a release date yet.

Good news for players who enjoyed Tales of Vesperia: Definitive Edition and especially its soundtrack! The Original Soundtrack album is now available on several digital storefronts and music streaming services:

Here’s the Week 13 Challenges for Rocket Pass 3 in Rocket League: 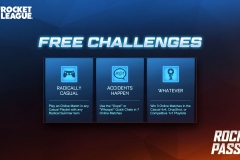 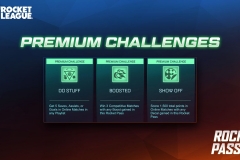