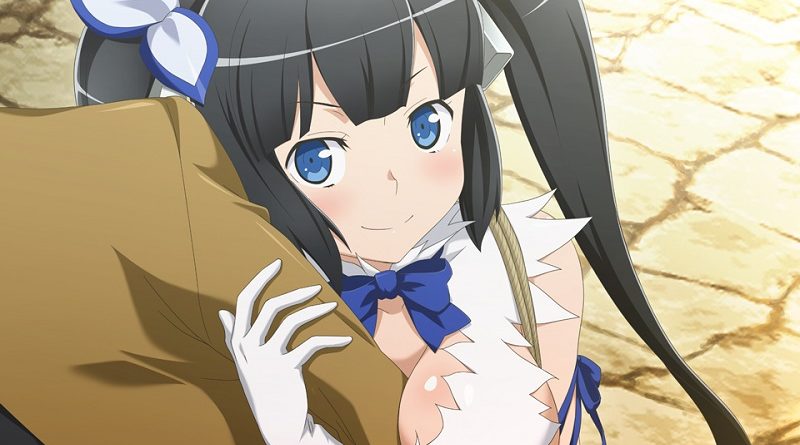 Fastforward many months later. Mages. have just announced that the game will now release on November 28th in Japan, and surprise, it’s also coming to the Nintendo Switch!

The game will cost:

Quite interestingly, the game is also releasing in Asia, where it will have an English (and Chinese) language option. No word on a possible relaese outside Japan and the Asia region, unfortunately…

Also, as is often the case with Mages. releases, players who buy the game at launch (retail or digital) will get a special retro game called “Is It Wrong to Shoot in a Dungeon?”. It’s basically a vertical shoot ’em up featuring the various characters from the anime series. You play with 3 characters (including two support characters), and have to go through 5 stages and a boss battle at the end. 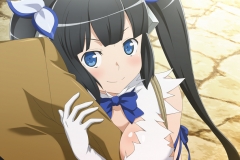 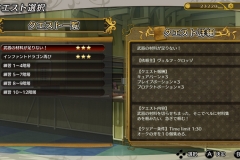 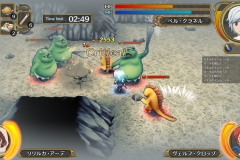 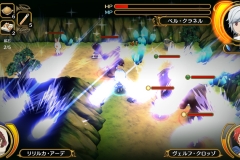 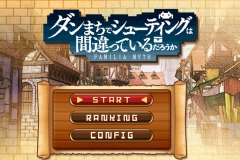 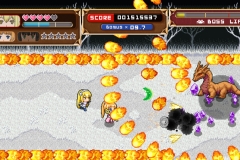 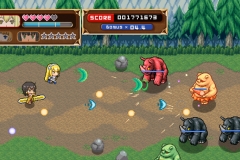 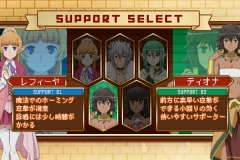 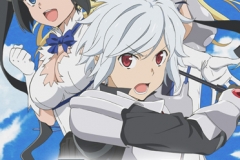 Is It Wrong to Try to Pick Up Girls in a Dungeon? Infinite Combatte (Switch) comes out on November 28th in Japan. The Upcoming Games page has been updated!