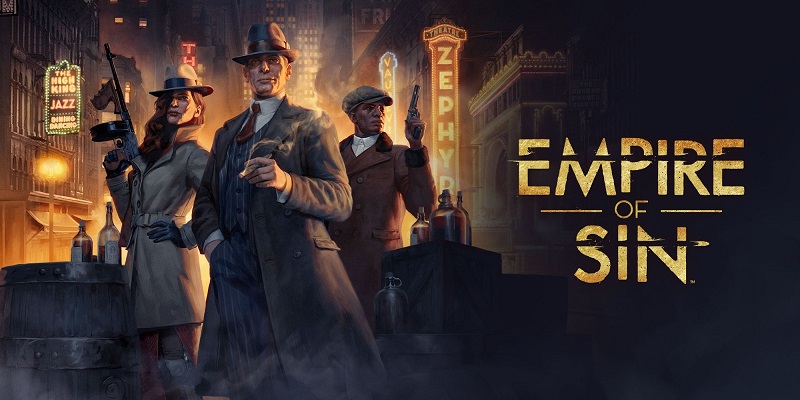 Here’s the launch trailer for Empire of Sin (now available in Europe and North America):

Empire of Sin (Switch) comes out on February 25th in Japan.

This week, Atelier Ryza 2: Lost Legends & the Secret Fairy will be featured in the latest issue of Famitsu magazine with a 16 page feature. 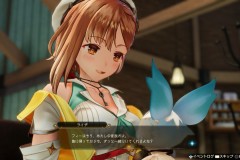 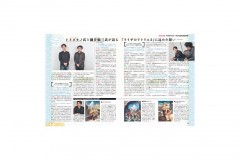 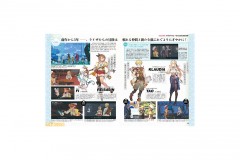 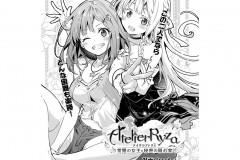 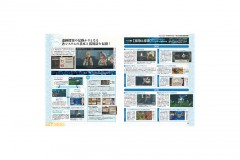 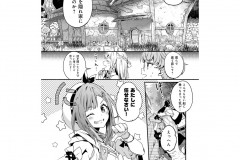 Psyonix have announced that Season 2 of Rocket Pass will kick off on December 9th: you can find details about it on this page!

Also, the Software update for Season 2 will be released on December 8th/9th. Patch notes will be added to this page as soon as they’re available!

Motion Twin have announced that Dead Cells has now sold over 3.5 million units worldwide since launch, on all platforms. As usual, no regional or platform breakdown is provided.

Also, here’s some more details about the next set of paid DLC, Fatal Falls (out in early 2021):

Two entirely new biomes, The Fractured Shrines and The Undying Shores, as well as a new boss are parallels to the ‘Stilt Village’, ‘Clock Tower’ and ‘Time Keeper’ areas and their alternate paths. These additions will provide significant new options for fans looking for middle-run exploration and are brimming with new ways to succumb to a terribly painful death. The update is also dropping a cache of new weapons, details of which will be revealed soon.

Sniper Elite 4 (Switch) comes out on December 24th in Japan.

Here’s the trailer and the line-up for the Holiday Horror Collection:

And here’s the latest trailer for A Binding of Kin, the latest chapter: