Untold Tales have announced a game for the Nintendo Switch: The Hong Kong Massacre, a top-down shooter developer by Vreski. It will be released on December 26th in Europe and North America. It will cost 19.99€ / $19.99, but with a 20% off pre-order discount.

The Hong Kong Massacre is a stylistic top-down shooter that plays out like classic John Woo action movie gun fights. Set in the seedy underground of 1990’s Hong Kong, you go on a vigilante, bullet-fuelled revenge mission against the criminal Triads. Each run turns into a majestic flow of choreographed violence through slow-motion time manipulation, bullet-dodging knee slides or body rolls, and snappy 360-degree shooting. Crash through windows, vault over obstacles and switch between multiple weapons as you zone in on the perfect way to clear each level, getting ever closer to the Triad bosses that wronged you.

The Hong Kong Massacre (Switch – eShop) comes out on December 26th in Europe and North America.

Roundout is a mash-up of two other puzzles, Word Wheel and Kriss Kross.

A twist on a traditional letter scrambling puzzle, this game places the words you find into a crossword-style grid. The more overlapping words you find, the more clues you get towards discovering the remaining words.

Anagram puzzles are often open-ended, challenging you to “find as many words as you can”. By contrast, Roundout provides satisfaction by giving players a clearly defined – and achievable – goal to work towards.

Each puzzle is generated from the letters in an 8-letter word, making it quick and intuitive to play with a controller stick. Nintendo Switch also supports touch screen play in handheld mode. 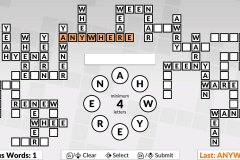 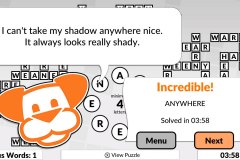 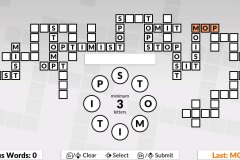 Roundout by POWGI (Switch – eShop) comes out on December 21st in Europe and North America.

Donkey Kong and Diddy Kong have gone missing. As Dixie Kong checks in with the rest of the family, she gets stuck with babysitting duties! But that won’t stop her from going on her next adventure. Play as Dixie Kong or Kiddy Kong solo, against a friend or with a friend. Take advantage of their abilities as they throw each other into action in over 40 levels.

Intense firefighting action puts you in the heat of the moment. Take control of a brave firefighter as he battles to save people from towering infernos and flame-filled factories. Keep your cool to rescue all the victims. Get them out of the fire and back to safety!

A reddish moon calls forth evil, and the bells toll for battle. Take on the role of Lena, the only warrior able enough to wield the Valis sword against the forces of evil in this action platformer. The longer you take clearing a stage, the stronger the boss at its end will get. Dash, jump and use the items you collect along the way to traverse all seven stages.

Four champions seek to challenge the great tower! In this action game, your special attacks level up each time you defeat a certain number of enemies, making your hero grow even more powerful. Make good use of your guard, and carefully time your special attacks against all the tough guys you face on your way to Jade, the self-proclaimed Fighting King. With the instant-replay feature, you can have fun watching the last moments of a fight play out!

Sutekh has blanketed Metro City under a shroud of crime and corruption. The big crime bosses now answer only to him. To avenge his fallen idol, Mark Gray dons the guise of Nightshade, the last person standing between Sutekh and total control of Metro City. Using a combo of point-and-click and action gameplay styles, stalk the streets of Metro City in search of vengeance.

And here’s some videos for the games, along with some screenshots for the Japanese line-up: 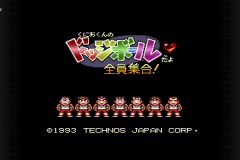 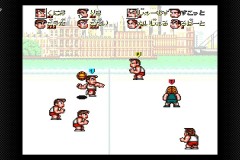 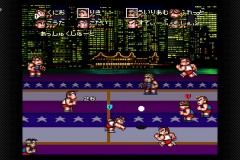 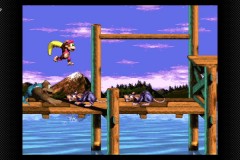 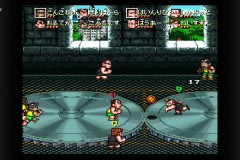 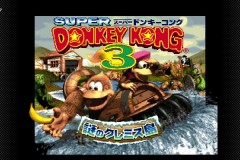 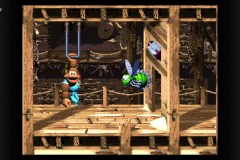 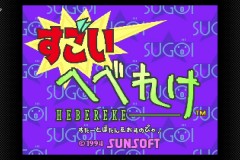 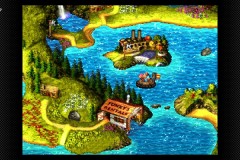 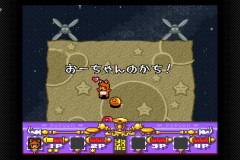 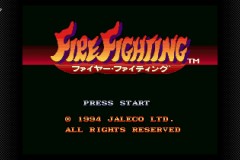 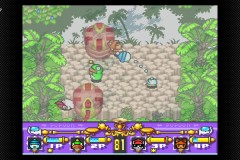 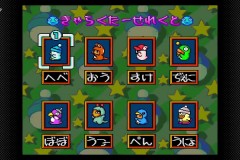 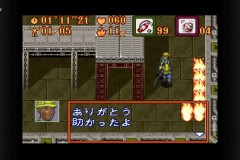 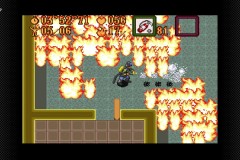 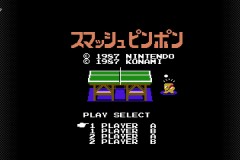 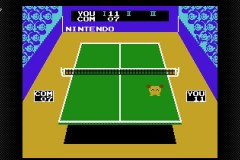 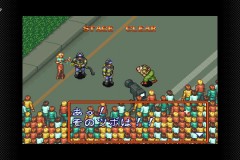 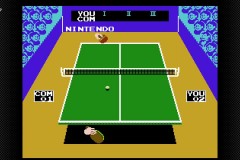 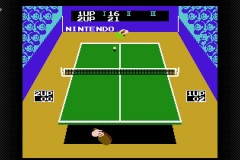 Niantic have announced that Pokémon GO is to get a Holiday Event. It runs from December 22nd to December 31st, and features the following:

There’s also some other bonuses and a special winter weekend event: check out this page for all the details! 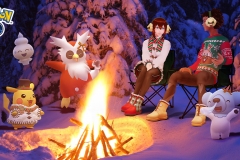