Also, it’s been announced that a demo version will be released sometime in January. More details about it will be shared at a later date.

Sea of Solitude: The Director’s Cut

Sea of Solitude: The Director’s Cut immerses players in a moving adventure following the journey of Kay, a young woman turned into a monster by her despair and loneliness. Navigating a beautiful but troubling world, players will accompany her in her quest for serenity and peace. Through her confrontations with metaphorical creatures evoking the painful emotions she must overcome, Kay will learn more about her surroundings, but most importantly about herself.

Sea of Solitude: The Director’s Cut is an improved version of the original experience offered by Jo-Mei in 2019, with a set of new features and enhancements designed specifically for the Nintendo Switch™. The dialogue has been rewritten with the help of award-winning author Stephen Bell and a new cast of actors have re-recorded all the game’s dialogue to provide a fully dubbed experience in French, English, Spanish, Japanese and German*.

Kay knows monsters. Monsters that you know, too. Loneliness, depression, and abandonment take on the form of frightening beasts and fantastical creatures in the award-winning Sea of Solitude, an action/adventure game revisited for the Nintendo Switch™, now asThe Director’s Cut.

Adventure through a beautiful and troubling world where nothing is as it seems, to confront and conquer your fears. Featuring a deeply moving script by Cornelia Geppert, Sea of Solitude: The Director’s Cut takes you through a drowned city where light has been submerged in darkness, and metaphorical creatures evoke painful emotions that Kay must face and overcome.

Journey with Kay by boat and on foot, navigate harsh landscapes, solve puzzles and confront the monsters to help her find her inner peace and her sea of solitude. Experience an ever-evolving world rendered in lush visuals and supported by a mesmerizing score, and bring to the surface the inner strength that lies within us all. 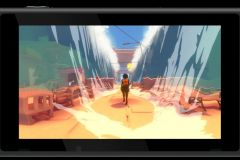 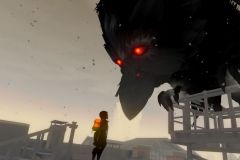 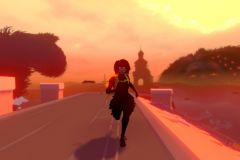 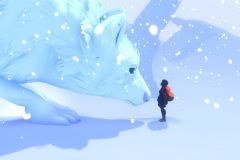 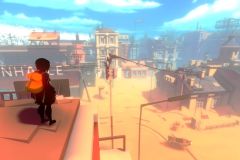 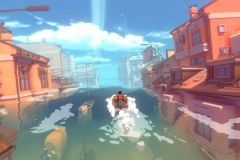 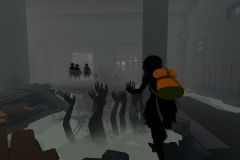 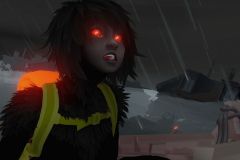 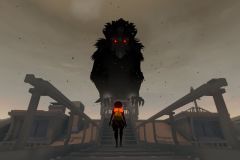 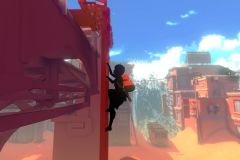 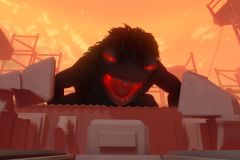 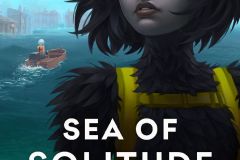 Sea of Solitude: The Director’s Cut (Switch) comes out on March 4th worldwide.

Saber Interactive have announced their latest game for the Nintendo Switch: Evil Dead: The Game, developed by Boss Team Games. It will be released sometime in 2021.

Evil Dead: The Game (Switch) comes out in 2021 in Europe and North America.

Starting today, Persona 5 Strikers is available for pre-order in Europe and North America. Two editions are available: Standard ($59.99) and Digital Deluxe Edition ($69.99). The latter gives you early access to the game if you pre-order it: you can start playing on February 19th! 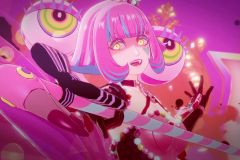 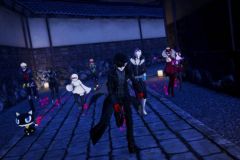 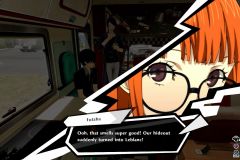 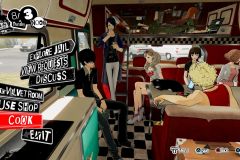 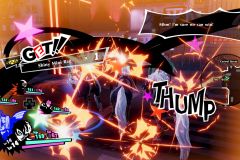 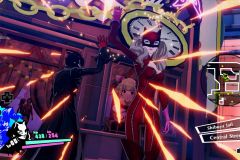 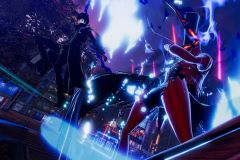 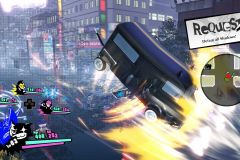 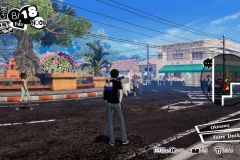 Here’s a trailer and the boxart for Silver 2425: 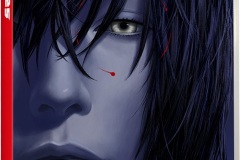 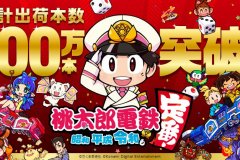