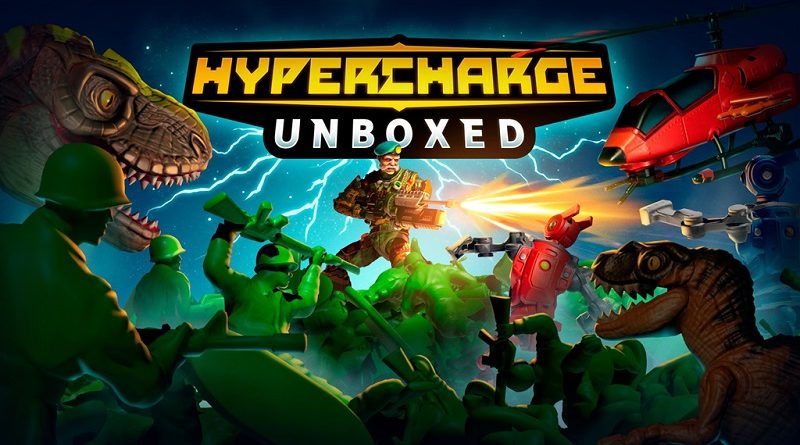 Mages. and Degica have announced their latest game for the Nintendo Switch: Ogre Tale, a sword action game.

No release date yet, but here’s some screenshots: 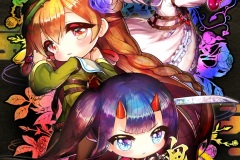 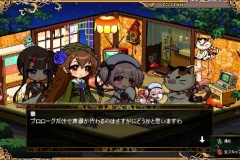 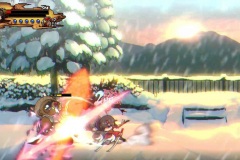 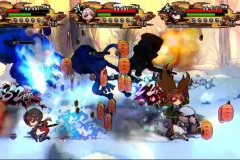 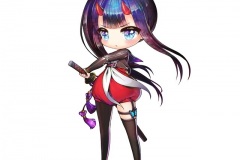 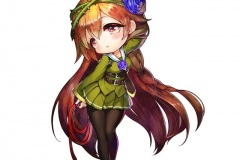 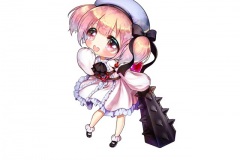 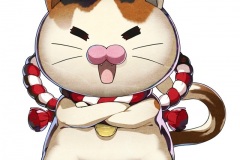 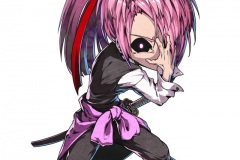 Ogre Tale (Switch – eShop) does not have a release date yet.

Here’s the latest video for WRC 9:

Making its return for the first time since 2011 is Rally Japan, in which players can enjoy the thrilling mountains and forests of the Aichi and Gifu districts, that will host the WRC season’s finale in November. Just like the real WRC drivers, in WRC 9 players can master the demanding course with its narrow asphalt roads and aggressive corners, while also navigating the lush environment which affects the driver’s visibility.

Hamster have announced that the latest Arcade Archives release on Nintendo Switch is Circus Charlie. It will be released on August 6th worldwide, and as usual, it will cost 6.99€ / £6.29 / $7.99 / 838 Yen. The Japanese version will offer an English language option. 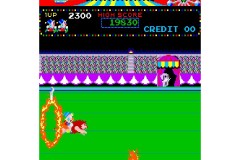 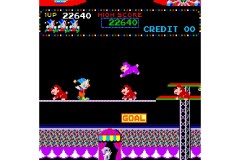 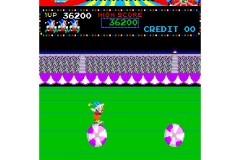 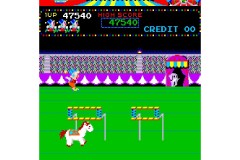 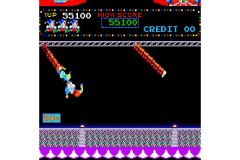 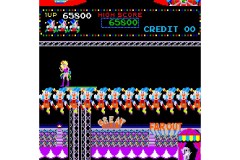 Terror Squid (Switch – eShop) does not have a release date yet.

Interested in trying out Hypercharge Unboxed? A demo version is now available for download from the Nintendo eShop in Europe (with North America most likely getting it within the next couple of days).

The demo features the following: