Today’s Daily news: latest set of screenshots for Ni no Kuni: Wrath of the White Witch, but also…

Here’s the latest set of screenshots for Ni no Kuni: Wrath of the White Witch: 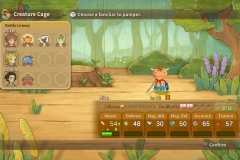 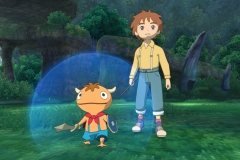 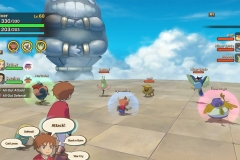 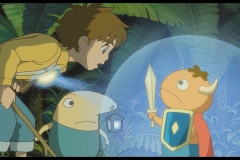 Yacht Club Games have announced that details about “upcoming Yacht Club Games products” (including Shovel Knight ones) will be revealed in a special presentation on August 28th at 11AM PT / 2PM ET / 7PM BST / 8PM CEST – August 29th at 3AM JST. The presentation will be available on YouTube and Twitch.

It’s been announced that River City Girls is getting a Limited Edition called Limited Classic Edition. It costs $74.99, and includes the following goodies: 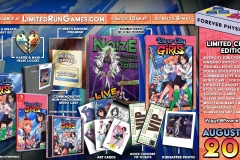 Pre-orders for both the regular and Limited Editions will go live on August 30th.

It has been announced that Gunvolt Chronicles: Luminous Avenger iX will get a physical release via Limited Run Games. Two editions will be available, with pre-orders opening on August 27th: 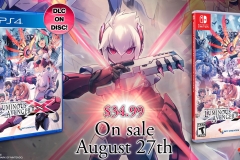 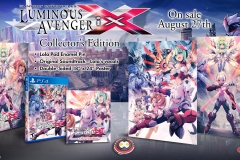 Both versions of the game have the DLC on the cart.