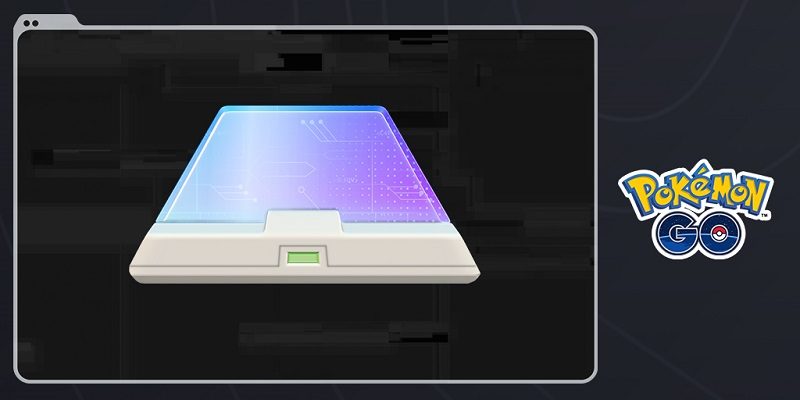 A new Pokémon distribution has been announced for Pokémon Ultra Sun and Ultra Moon in Japan. It allows players to get a Shiny Solgaleo and Shiny Lunala, which is done by following these steps:

While the Serial Codes are indeed given via lottery, there’s 2 millions of them to be distributed.

As usual, you can find more details about the various Serial Codes for Pokémon Ultra Sun and Ultra Moon on this page!

Niantic have started teasing something about the infamous GO Team Rocket, and have opened a Willow Report page. The first report is about something called “Mysterious Components”, that the villains are using to take control of the Poké Stops. Click here to check it out! 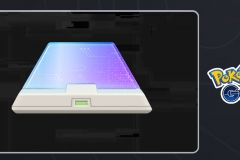 Also, Niantic have shared a Community Note about various improvements made to Pokémon GO, and more specifically changes to make sure all players get a seemless gameplay experience, such as:

Here’s the latest video for the Pokémon Detective Pikachu movie, which is getting its home release on October 30th in Japan: