Hamster have announced that the latest Arcade Archives release on Nintendo Switch is Golf. It will be released on October 25th worldwide, and it will cost 6.99€ / £6.29 / $7.99 / 838 Yen. As usual, the Japanese version will offer an English language option. 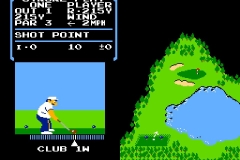 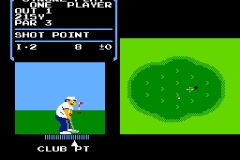 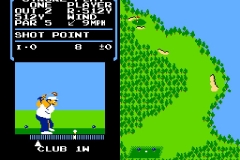 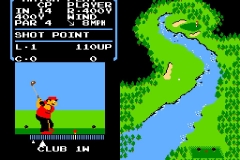 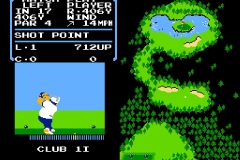 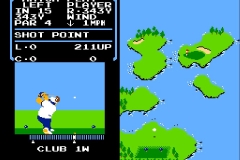 Versus Evil have announced that Yaga will be available for pre-purchase on the Nintendo eShop from November 4th. There will be a special 20% off discount for players to take advantage of before release.

Yaga tells the story of Ivan, a one-handed blacksmith with incredibly bad luck, who must take on the impossible tasks given to him by the Tzar. All the while the mysterious witch, Baba Yaga, watches over Ivan’s fate as he smashes and clobbers a variety of nefarious monsters and legends inspired by Slavic folk tales.

In Yaga, players will dive into a deep forging system to make weapons like teleporting lightning hammers and hookshot pitchforks, in order to defeat the murderous legends of Slavic folklore. With multiple endings, multiple ways of solving encounters, procedural map, lots of characters to encounter, and hidden secrets mean Yaga is meant to be played over and over again.

Yaga (Switch – eShop) comes out on November 12th in Europe and North America.

Ultimate Games have shared some details and a trailer for Ultra Off-Road 2019: Alaska, which comes out on October 25th in Europe and North America. It requires 1.1GB of free space, and is playable in the following languages: English, Polish, French, German, Russian.

This game by IceTorch Interactive studio takes the player to the Alaskan wilderness, where he can test his skills and face a very demanding terrain. The driving model in Ultra Off-Road 2019: Alaska is a simulation that faithfully reproduces off-road challenges faced by 4×4 drivers.
Players can choose from 6 different 4×4 cars, 2 large, detailed maps and 8 different routes. In addition to the standard career mode, you can also use the freeride mode.

As Ultimate Games S.A. points out, driving through the Alaskan wilderness is additionally enriched by a dynamic weather change system, a vehicle damage system (with damage visualization) as well as a day and night cycle.