Today, the latest Official Group Match for Pokkén Tournament DX was announced. Here’s all you need to know about it:

The Pokémon Company have announced that the winners of their Pokémon Trading Card Game Illustration Grand Prix will be revealed at the Pokémon Japan Championships 2019, on June 8th. 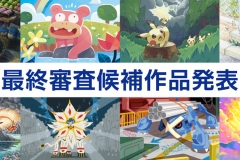 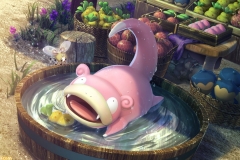 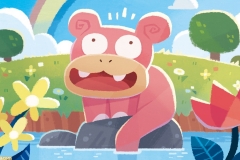 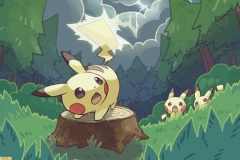 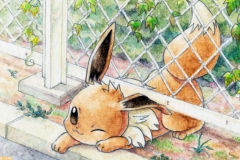 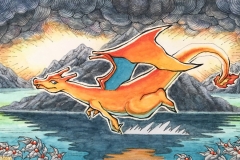 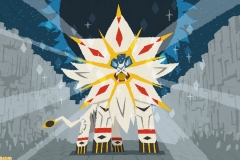 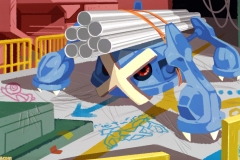 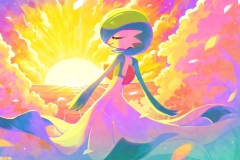 Here’s the latest promo video for Pokémon TV, with a trailer for the 3rd Pokémon movie now available on the service: