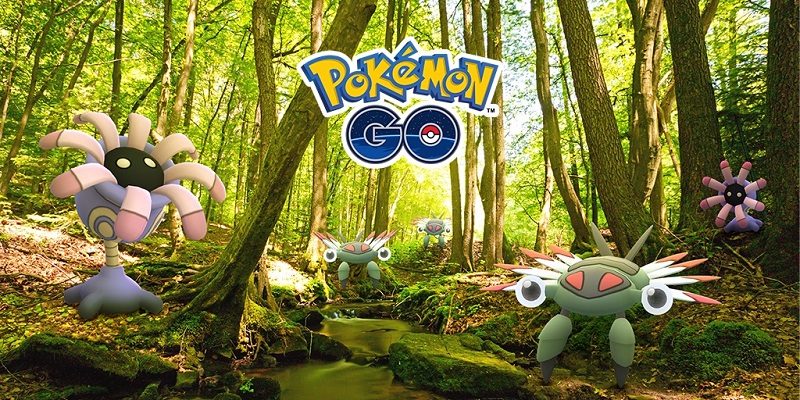 Today’s Pokémon news: end of of the Roto Boost distributions for Pokémon Ultra Sun and Ultra Moon in Japan, but also…

The Pokémon Company have announced that the distributions of Roto Boost items via vending machines in Pokémon Center and Pokémon Stores across Japan is set to end on June 30th. It was launched on November 17th 2017. 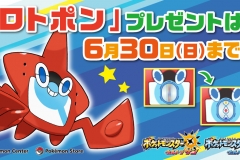 Niantic have announced another Adventure Week event. This one features new Shiny Pokémon, but also limited-time Field Research, and rewards for exploring new areas with your Buddy Pokémon.

The Adventure Week will run from: 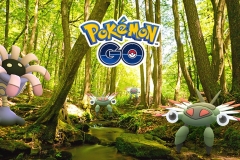 Several events for Pokémon GO have been announced in the Iwate Prefecture, in Japan: 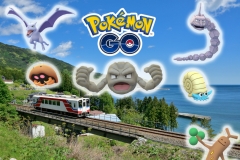 Niantic have announced that support for the following will end on July 1st:

Here’s pictures of a PokéBall-shaped bug cage for kids planning to go bug hunting this Summer, in Japan (releasing on June 8th for 1 300 Yen): 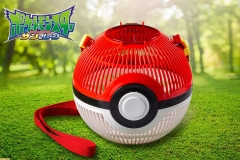 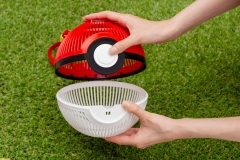 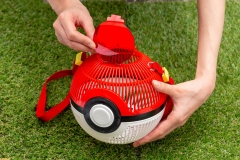 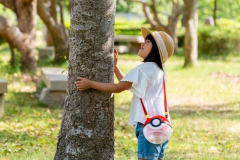 And here’s pictures of a Pikachu and Eevee toy that can “speak” when talked to: 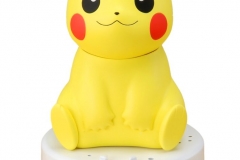 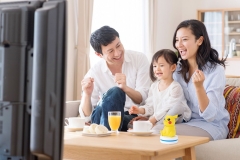 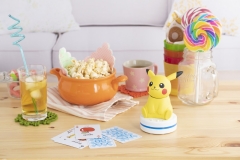 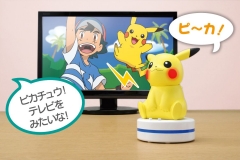 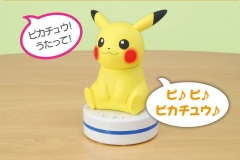 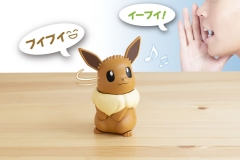 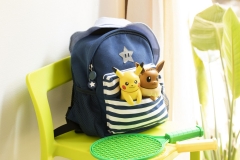 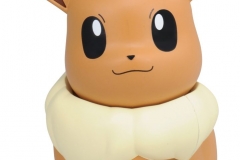 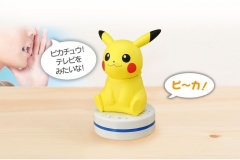